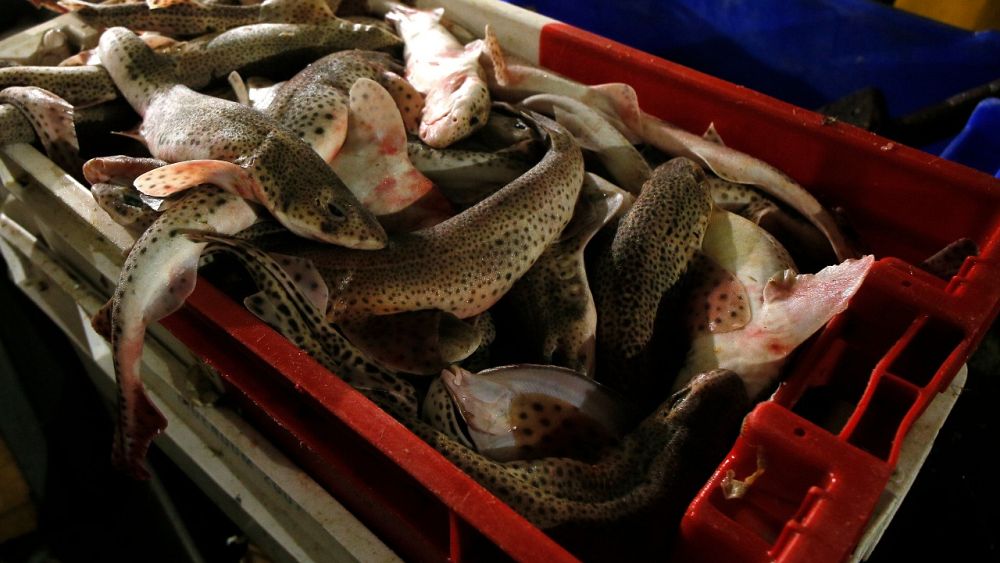 French President Emmanuel Macron and British Prime Minister Boris Johnson have decided to work towards a rapid “de-escalation” in the fishing dispute between their countries, AFP reported the Elysée as saying on Sunday.

However, the war of words between the two governments quickly continued, the UK moving to contest the French account. “Our position has not changed”, a spokesperson for Boris Johnson said.

The comments followed a meeting between the two leaders on the sidelines of the G20 summit in Rome.

A French source said the two governments would work on “practical measures” over “the next few days” to defuse the toxic row that has threatened to blow up into a trade war, overshadowing the start of the COP26 summit in the process.

The French presidency said both sides would ensure that “practical and operational measures are taken as quickly as possible to avoid a rise in tension”. Differences related to “a few dozen boats”, the source added, saying it was “perfectly possible” to reach a solution.

But the UK account appeared to put the ball firmly in the French court. “If the French government wants to come forward with proposals for a de-escalation of the threats they have formulated, they will be welcome,” the Downing Street official told reporters at the G20 summit in Rome.

Paris also seems to have left open the possibility of retaliatory measures against London in protest at the lack of post-Brexit fishing licences granted to French fishing boats. The Elysée source added that the situation would be reviewed on Tuesday.

Macron and Johnson met face-to-face behind closed doors for almost half an hour at the centre where the G20 is taking place, on the second day of the summit.

France is calling on the UK to “respect the rules of the game” and the terms of the Brexit deal it signed, the Elysée added, according to AFP.

By late Sunday morning there had been no comment on the meeting from the British government. On Saturday London said it was “actively considering” launching legal action under the Brexit deal if France carried out its threat to increase customs checks as the countries dispute over fishing licences.

The French government has accused London of not respecting the Brexit deal which said that fishermen could continue to fish in British waters if they obtained a licence and proved that they previously were fishing there.

Paris has threatened to increase customs checks on goods coming across the Channel from November 2, including a ban on British fishing vessels at ports and increased checks on trucks, which could slow down trade.

Sunday morning’s meeting between the French and British leaders was the first since the Australian submarine crisis provoked by the AUKUS’ deal and the escalation of post-Brexit tension between Paris and London on other issues too such as fishing and migration.