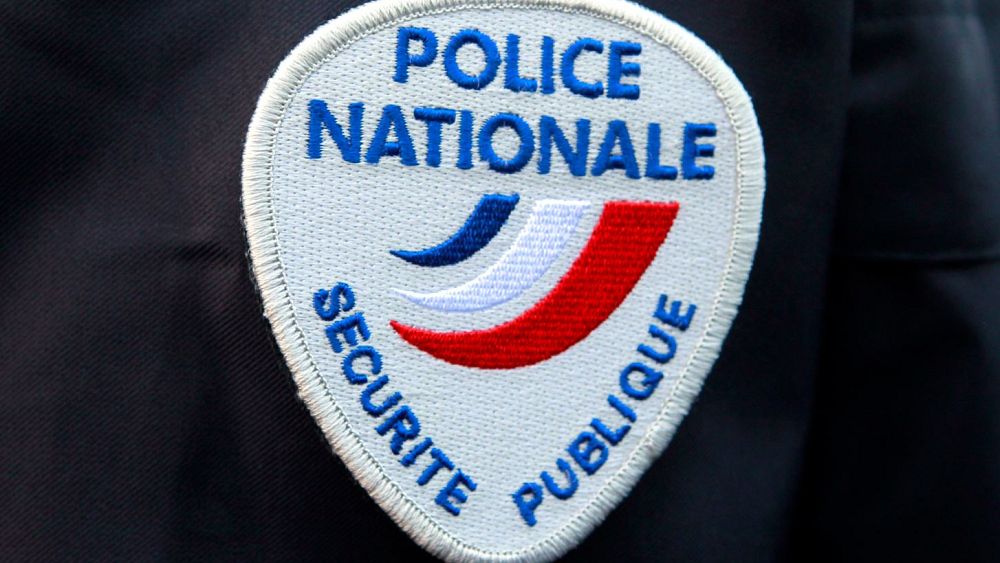 The attack was reportedly intended to target passers-by “around Christmas time” in shopping centres, universities, or in the street.

Two suspects — both aged 23 — were arrested last Friday and have been placed in pre-trial detention.

During searches, authorities said they seized a knife, mobile phones, and computers containing extremist material, according to French media.

The two men have since been charged with “criminal terrorist association,” a judicial source added.

“At least one of the two had a plan to act by the end of the year,” a source close to the case told AFP.

“We have detected [online] exchanges between them and … that led us to believe that their plan was serious and imminent,” it added.

“The terrorist threat remains at a high level in France, we are not letting our guard down,” Darmanin said.

In December 2018, five people were killed in a knife and gun attack on a Christmas market in the city of Strasbourg.