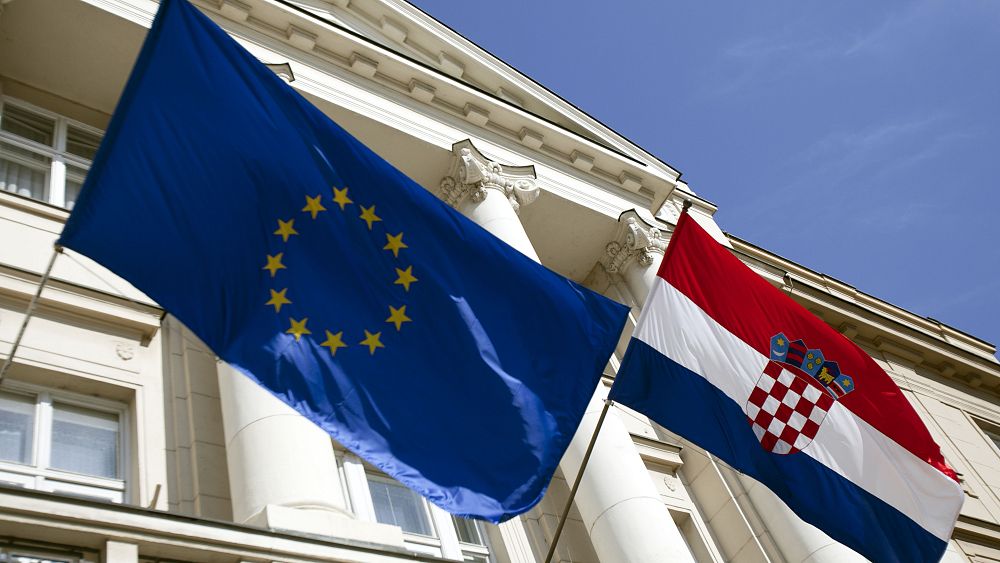 A former Croatian government minister has been arrested on suspicion of misusing European Union funds.

The European Public Prosecutor”s Office (EPPO) announced on Wednesday that a total of four people were accused of fraud.

The suspects face allegations relating to the “public procedure for the purchase of IT systems” and have been detained by police.

The alleged offences were committed within the Croatian Ministry for Regional Development and EU funds.

Žalac — a member of the ruling HDZ party — served under Plenković as minister of development from 2016 to 2019 before a government reshuffle. The head of Croatia’s Central Finance and Contracting Agency (SAFU) has also reportedly been detained.

The EPPO said in a statement that it had carried out “emergency activities to gather evidence” together with the Croatian anti-corruption police.

The Luxembourg-based body began its work in June to combat fraudulent use of the EU’s budget.

PM Plenković said he was surprised about Žalac’s arrest but stressed that “judicial institutions are independent and do their job”.

The fight against corruption was also one of the conditions for Croatia’s accession to the bloc in 2013.