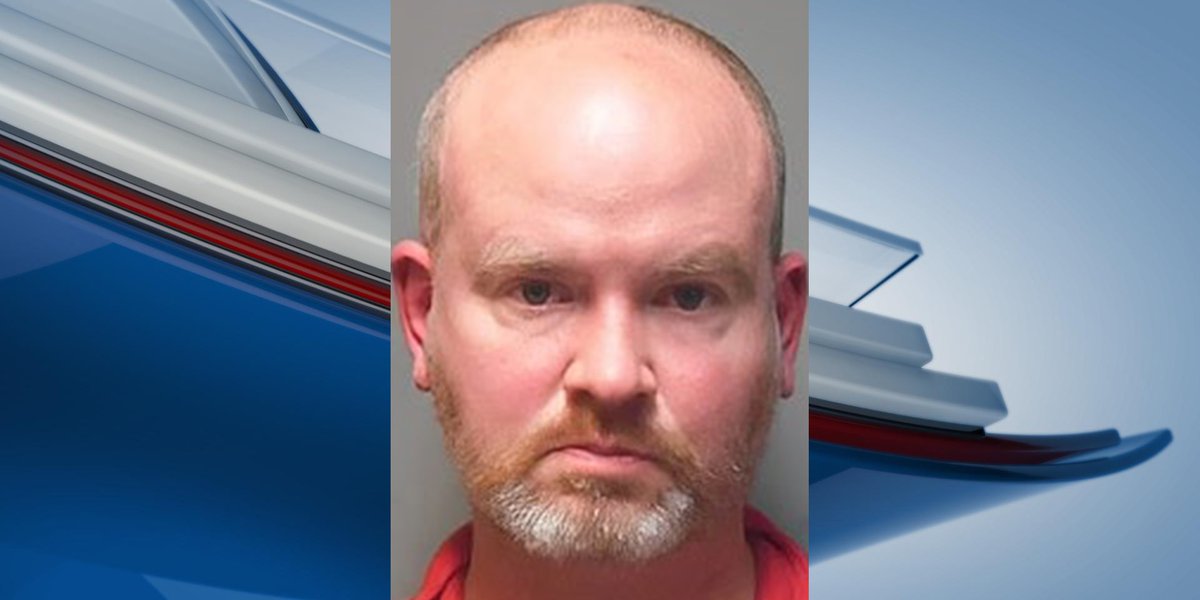 John Griffin, 45 formerly of Stamford, Connecticut is accused of luring a mother and her 9 year-old daughter from Nevada to Ludlow — where he sexually assaulting the 9 year-old at his Ludlow ski house.

Prosecutors say Griffin also tried to convince other families online to travel to Vermont with their daughters, but was unsuccessful.

Griffin’s lawyer, David Kirby said in a court filing Monday — asking a judge to hold off on any motion deadlines to allow for the plea negotiations to continue. He also says Griffin will get credit for time served, for whatever sentence he is given. The judge granted it setting a change of plea hearing for November 28th.