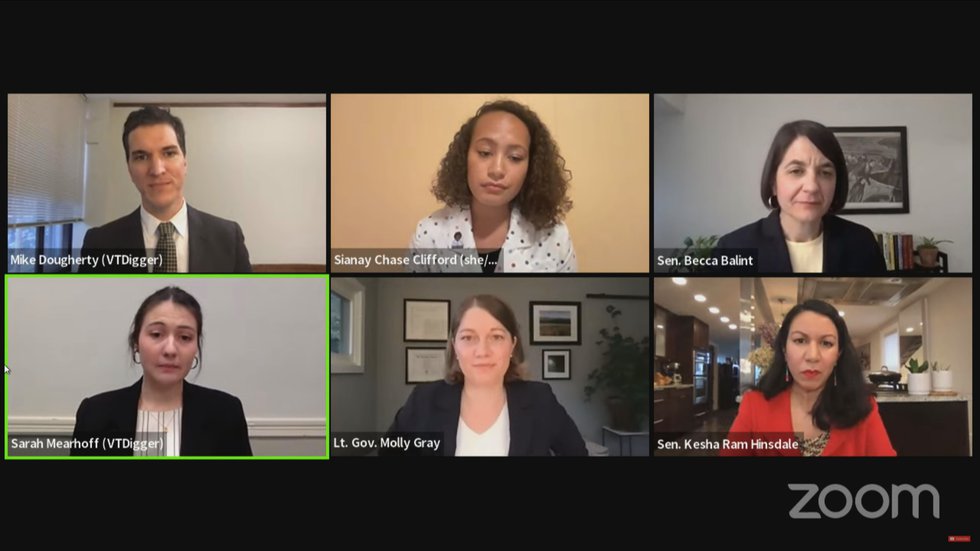 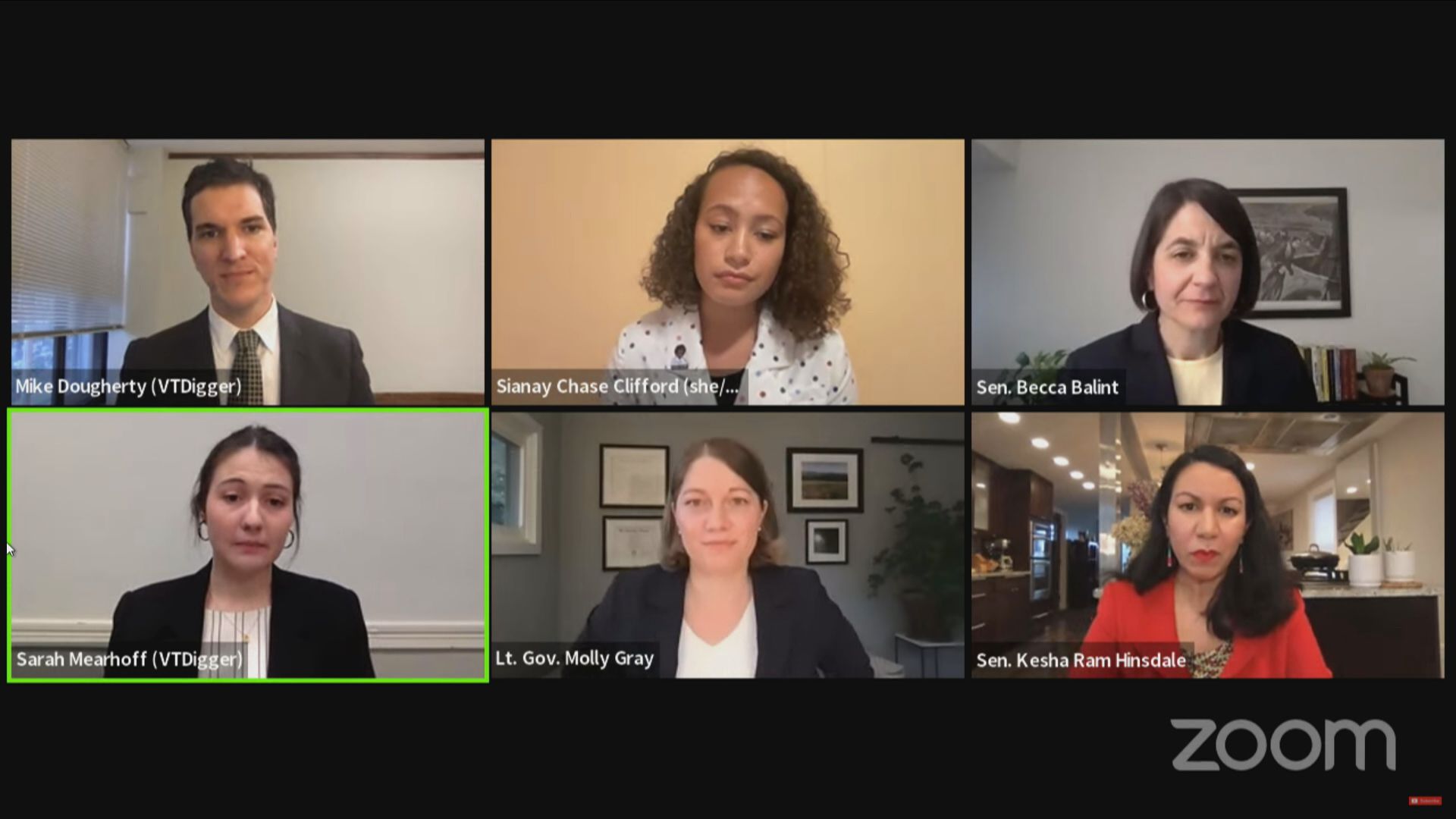 In the debate hosted by Vermont Digger, they were all asked questions on topics ranging from the war in Ukraine, what they disagree with about what Congressman Peter Welch has voted for, campaign contributions, and how would they respond to the Republican party in congress, if they were to win the house seat.

“I am a fighter and if you send me to Washington I will be working behind the scenes, in the streets, in the weeds and wherever Vermonters need me to. To call out that behavior, contain the issue and ensure that we preserve and save our democracy” stated Senator Kesha Ram Hinsdale.

“I intend to challenge every single person who wants to put corporations and money before people. Challenge anybody who wants to strike legislation that will make the lives of working families better, that is my only priority” says Former Congressional Staffer, Sianay Chase Clifford.

“You just keep showing up and warring away. Until you can get together a coalition to pass whatever it is in front of you that is like what Miss Chase Clifford said, delivering for people back home delivering for constituents because that’s what we’re going to be despatched there to do” stated Vermont Senate Pro Temp, Becca Balint.

“And really doing the day to day conversations that make it possible to deliver and that’s the experience that I bring. I think in reality we need Washington to be a lot more like Vermont and I work with the Republican Governor, so it’s no joke that I wasn’t his chosen Lieutenant Governor, but we figured out a way to work together and the same is true inside the Legislator” says Lt. Governor Molly Gray.

The major vote is Tuesday August ninth and the overall election is November eighth.