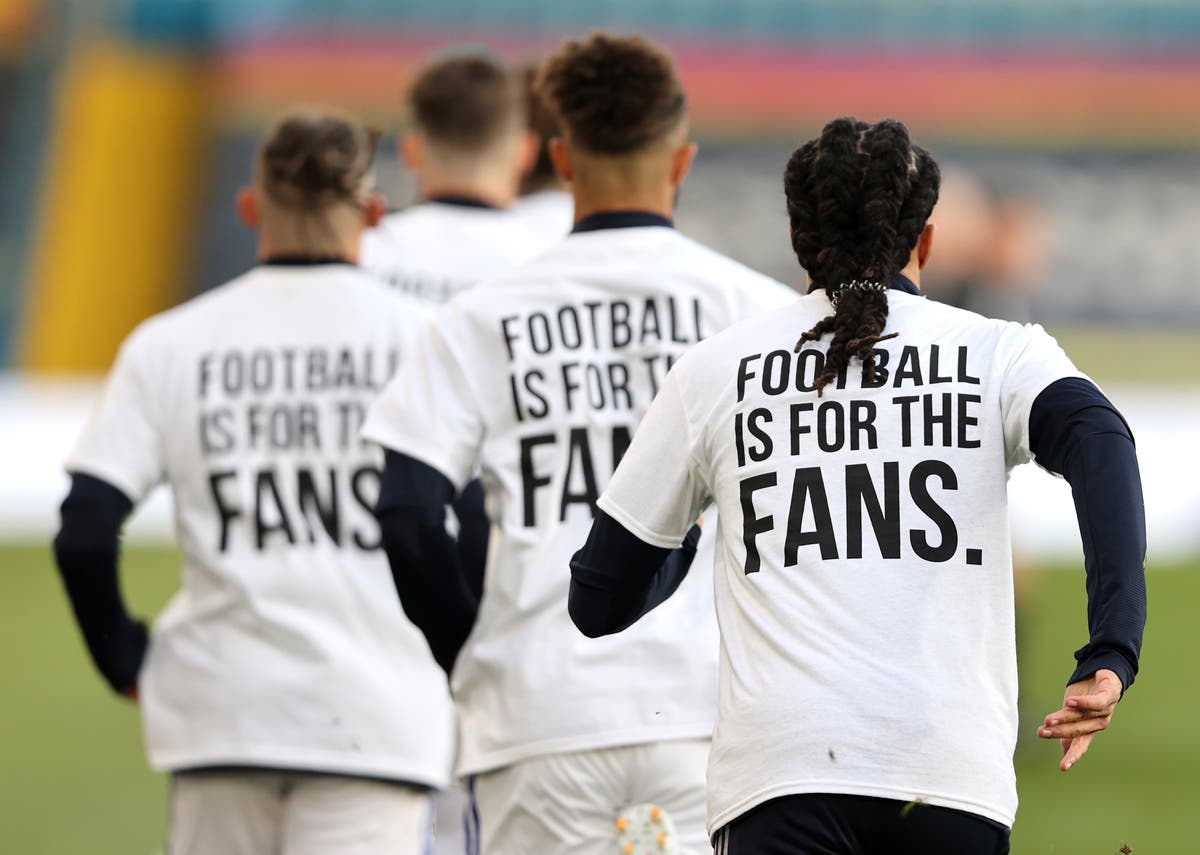 The Fair Game group has unveiled its innovative solution to help ensure the recommendations of Tracey Crouch’s fan-led review are implemented.

Back in November a wide-ranging review commissioned by the Government was published after work by a review panel chaired by Conservative MP and former Sports Minister Crouch to ensure the financial sustainability of the domestic game.

The implementation of an independent regulator for football was suggested in addition to a solidarity transfer levy of up to 10 per cent on Premier League clubs signing players from overseas or from other top-flight clubs.

Fair Game, a group of clubs committed to improving the governance of the national game, has proposed a Sustainability Index that would provide a new mechanism to reward well-run clubs.

“The potential for the index is huge. It could be truly transformational for our national game,” Fair Game chief executive Niall Couper said.

“There are significant funds that are allocated from the Premier League. The Sustainability Index provides the mechanism to ensure that those funds are channelled to well-run clubs.

“We believe it would create a cultural change that would benefit all of football.

“The fan-led review provided the ingredients, we believe the Sustainability Index is the recipe and now it’s up to politicians to serve it and deliver.”

Independent financial and business analytics consultancy LCP was tasked by Fair Game to look into the findings of Crouch’s recent fan-led review and provide a solution into its implementation, with the Sustainability Index the final result.

It looks at using new and existing revenue streams in football, such as the 10 per cent solidarity transfer levy and parachute payments, to incentivise the distribution of funds relating to how well clubs score on four key criteria.

These are financial sustainability, good governance, equality standards as well as fan and community engagement.

Christina Philippou, director of policy for Fair Game, added: “The fan-led review led by Tracey Crouch was comprehensive and thorough. It chimed well with our own findings and we believe all the recommendations from the review should be enshrined in legislation.

“The index creates an incentive for clubs to reform or maintain governance and reporting standards.”

Bart Huby, head of football analytics at LCP, said: “In simple terms, regulation needs a stick or a carrot to succeed – and carrots tend to encourage more collaborative behaviour than sticks.

“The Sustainability Index proposed by Fair Game provides that carrot for football.

“It takes all the elements recommended in the fan-led review and brings them together to create a scoring mechanism. And the clubs that score well get a larger share of football’s broadcasting revenues – the carrot.

“The index is a realistic and practical solution that will help the game to truly embed the changes it needs to thrive in the future.”

While LCP’s Huby has urged the implementation process of the Sustainability Index to begin “as soon as possible”, he suggested starting with distributing only 20 per cent of income from existing and new revenue streams in year one before transitioning to 100 per cent for year five.

Baroness Taylor added: “It is fine saying football is a family but you have got to support the whole family.

“I had a debate in the House of Lords where we raised those issues of fit and proper persons and the debate of how football is not regulated and how the people at the top keep it as a sort of magic circle.

“I do think the whole point of this campaign is to make sure the progress Tracey Crouch has made is not just words.”

Fair Game ambassador Scales, an FA Cup winner with Wimbledon in 1988, said: “I have worked with grassroots football, the English Schools’ FA, put on events across Europe and worked specifically in this country with the FA, I’ve been on the PFA committee and worked with the Premier League. Throughout all that time there has undoubtedly been a frustration of mine that there are vested interests and conflicts of interests.

“It really is time this game moves forward, improves itself, becomes fairer, distributes money better, demands better governance, has the EDI embedded in the principles of how clubs are run, so we can look forward to a brighter future.”