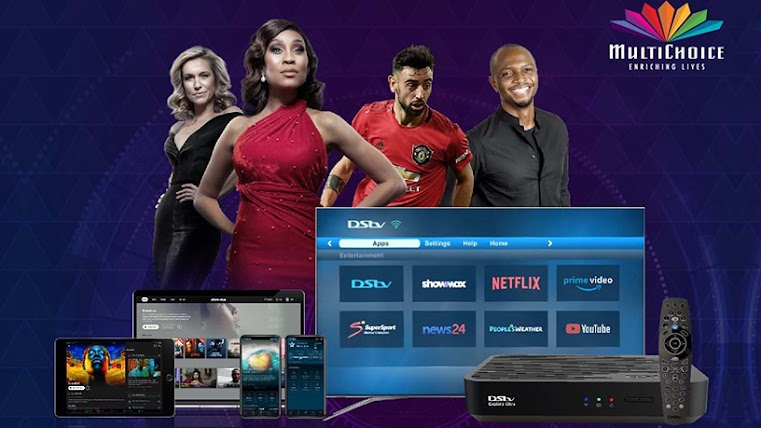 Video entertainment company MultiChoice is working to reintroduce the practice of password sharing among its customers, as long as the users are in the same location.

This was revealed by MultiChoice South Africa CEO Nyiko Shiburi in an exclusive interview with ITWeb this week.

From 22 March, MultiChoice put an end to the practice of password sharing, saying some of its customers were grossly abusing the service.

As expected, there was a huge outcry when the plug was pulled on password sharing, Shiburi admitted.

However, he pointed out the biggest noise came from the so-called DStv “tenants” – people who were not paying for the services but getting them through password sharing.

According to Shiburi, the move has paid dividends, as more customers are now subscribing to its DStv Now app.

He also revealed that MultiChoice has been a global trendsetter in regards to cracking down on password sharing, with global video-streaming services such as Netflix following in its footsteps.

“Almost two weeks after we announced that we will be putting an end to the password sharing practice, global OTT [over-the-top] players also announced they have a similar problem. So we also set the trend from South Africa,” said Shiburi.

US-based streaming service Netflix recently announced its crackdown on password sharing is being tested in Peru, Chile and Costa Rica.

Netflix expects the trial to go wider this year, as the company seeks to increase its profit in the wake of a drop in subscribers reported in April.

Statista says according to an estimate, US video-streaming services will lose over $2.3 billion in membership revenue due to password sharing in 2022.

It points out that Netflix accounts for the highest share of that total – the company’s subscription fee loss was estimated to reach around $791 million during the period.

“The biggest problem with password sharing is we saw a big usage on our platform, particularly when there was certain content playing – whether it’s a big sporting event or a big show, and so forth. We started to notice a big jump of usage but the unique number of customers was very low,” Shiburi said.

He noted that as a result, MultiChoice observed there was huge duplication and even worse, the people watching on the same account will be at two completely different locations, which is not what the product was intended for.

“When the product was made available, the idea was, for example, if you are sitting at home and you are watching a Premier Soccer League game and your daughter wants to watch a Disney show, you would still be able to do so. That was what the product was initially designed for.”

Nonetheless, he said as time progressed, there was a huge misuse of that facility where people were using it at different locations, thereby hurting the company financially.

“It got so bad that when you went on Twitter, you would see people actually talking about it, saying: ‘I’ve got DStv credentials, who wants them?’ That was bad for the business.”

Going into the future, he said MultiChoice is working on a solution to make sure password sharing is not abused.

“We are working on a solution whereby if we determine that people are in the same location, we will allow them more views.

“The reason why we blocked password sharing was that it was just being abused.”

According to him, the company has seen a surge in subscriptions since the move was implemented.

“Since we stopped it [password sharing], we have actually seen an increase in people paying for the DStv Now app, which suggests to us that it was the right thing to do.

“Interestingly enough, a lot of the complaints we got – there were a lot of complaints – was from what they call the ‘tenants’. For example, if I am paying for the account, you will be using it as the tenant. So it will be you that is complaining and not me. So we got a lot of complaints from the people that were not paying.”