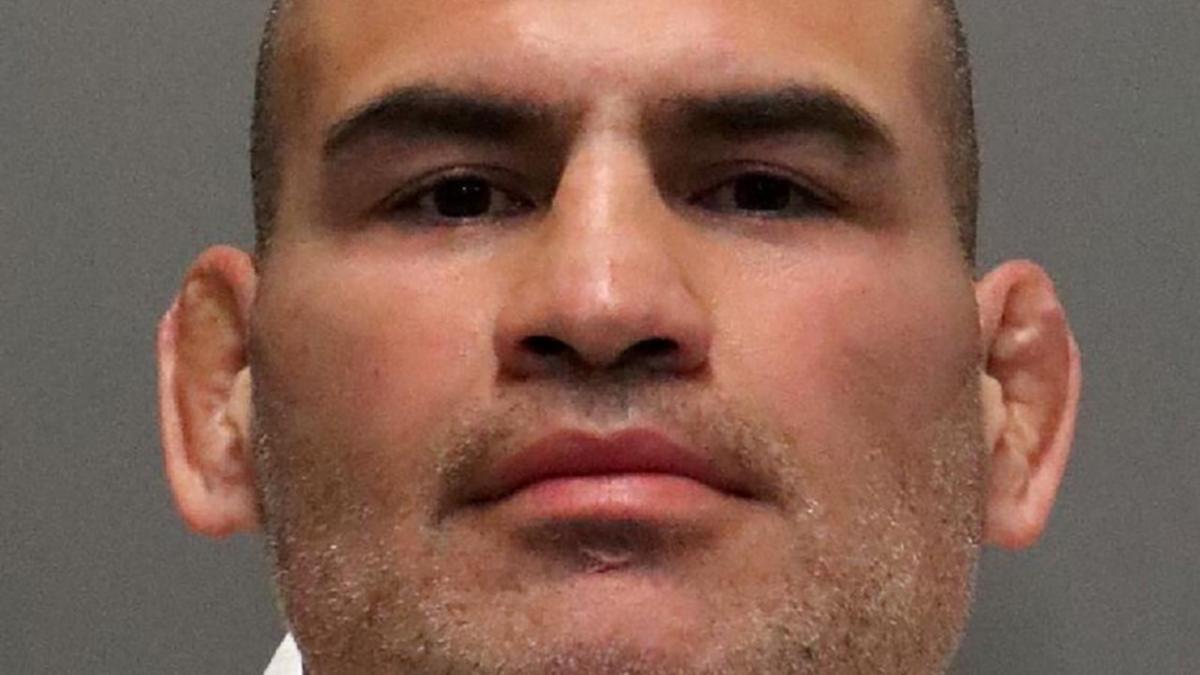 The San Jose Police Department announced the 39-year-old Californian was taken into custody on Monday after a shooting resulted in one male being taken to hospital with what have been described as “non-life threatening injuries”.

“Cain Velasquez was the suspect arrested yesterday in connection with this incident,” San Jose Police said on Twitter.

“He was booked into Santa Clara County main jail for attempted murder. The motive and circumstances surrounding this incident are still under investigation at this time.”

Velasquez won his first nine mixed martial arts contests and became UFC champion by stopping Brock Lesnar in the first round of their October 2010 bout.

He dropped the title to Junior Dos Santos in his next bout 13 months later but rebounded to beat the Brazilian in December 2012.

He made two successful defences, including coming out on top of a trilogy bout against Dos Santos.

However, Velasquez was dethroned by Fabricio Werdum in June 2015 and finished with an MMA record of 14 wins and three defeats, ending his career on a losing note after being stopped inside 26 seconds by current UFC heavyweight champion Francis Ngannou in February 2019.

After retiring from the octagon, Velasquez had a brief stint with the WWE but was released in April 2020 because of budgetary constraints caused by the coronavirus pandemic.