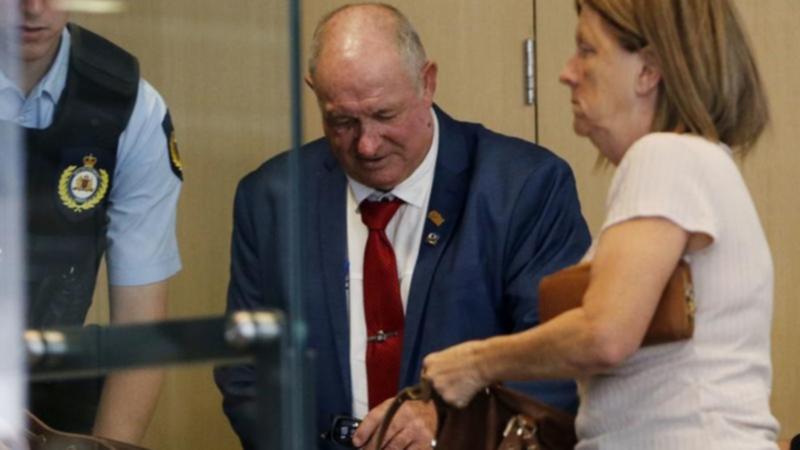 Former NSW police minister Troy Grant will be a key defence witness in the fatal hit-and-run trial of his father, a retired police officer.

Kenneth Wayne Grant, 71, allegedly ran over his friend, scientist Tony Greenfield, when drink driving but claimed a medical condition meant his decision to drive was “involuntary”.

Grant pleaded not guilty in the Newcastle District Court on Monday to dangerous driving causing death, driving in a dangerous manner, failing to stop and assist Mr Greenfield, being involved in a police pursuit, drink driving and negligent driving.

Police claim Grant hit and seriously injured Mr Greenfield with his ute about 11.30pm on November 30, 2019, at Flat Road in the Maitland suburb of Bolwarra after a party both men had attended.

The 62-year-old scientist died of his injuries at Newcastle’s John Hunter Hospital.

Defence barrister Phillip Boulten SC told the judge-alone trial on Monday he would be calling two medical witnesses, a gerontologist (an expert in the study of ageing) and a neurologist.

Mr Boulten said the defence would also be calling Grant’s son Troy to give some background facts about his father.

He said Troy Grant would outline details of the medical history he had given to his father’s treating doctors.

Asked by Judge John Hatzistergos if the only issue at trial was the driving, Mr Boulten replied: “The driving in a sense of involuntary actions.”

Crown prosecutor Lee Carr SC said he was planning at this stage to call four witnesses.

Mr Carr handed up a bundle of documents to the judge relating to the prosecution case and a separate file on the medical evidence relied on by the Crown to prove their case.

He asked the judge to spend some time looking at the material to simplify the trial, which was expected to take at least a week.

Judge Hatzitsergos said he wanted to mention out of an abundance of caution that he was connected to Troy Grant on LinkedIn, but they had not been in contact for more than eight years.

He asked if the parties had any issue with this and both the prosecution and defence indicated they were comfortable for the trial to proceed.

Police claim they pursued Kenneth Grant for a short distance after he allegedly fled the scene when driving with two flat tyres.

Court documents reveal the retired police officer declared after his arrest that his son was an “ex-police minister”.

He also claimed to be suffering from post traumatic stress disorder and high blood pressure.

Grant did not confess to the crime but allegedly admitted owning the car where detectives had positively identified Mr Greenfield’s DNA on the “impacted areas of the vehicle”.