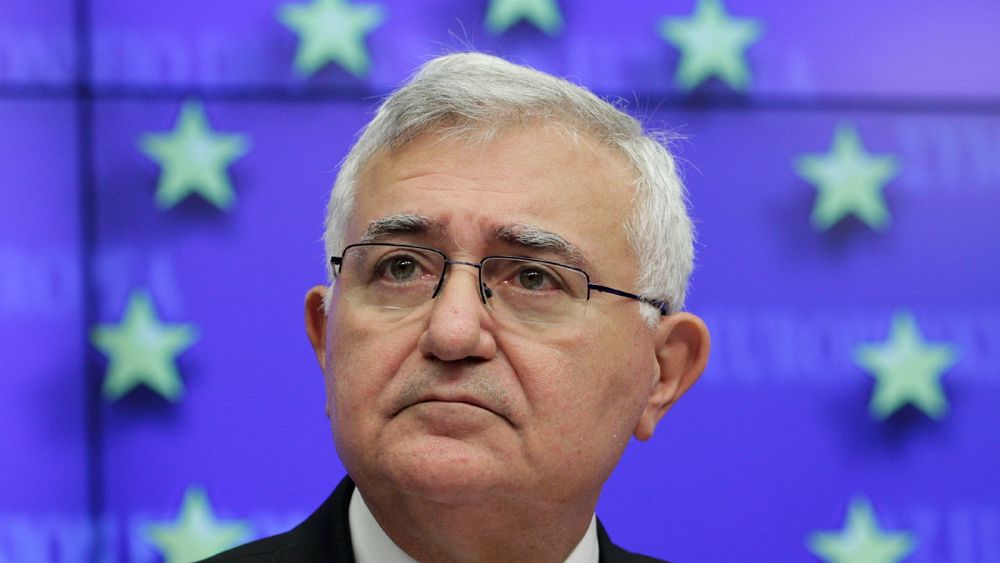 A former European Union health commissioner pleaded innocent in a Maltese courtroom on Wednesday to charges of bribery and influence trading bribery charges.

John Dalli, who is Maltese, served in the commission post from 2010 to 2012. He has steadfastly maintained his innocence on both accusations.

The case in Malta grew out of a probe of an alleged attempt by one of Dalli’s political canvassers to solicit a €60-million bribe to help overturn an EU-wide ban on a form of smokeless tobacco when Dalli was serving as commissioner. The canvasser allegedly mentioned Dalli’s name during the alleged solicitation.

The canvasser separately had been charged with influence trading in 2012. That case is still pending.

Dalli resigned from his post when the scandal broke in 2012 following an investigation by the EU’s anti-fraud office.

In a letter to Malta’s attorney general back in 2012, the head of the EU anti-fraud office at the time wrote that there was no conclusive evidence of the direct participation of Dalli, either as an instigator or the mastermind of the alleged operation requesting money in exchange for promised political services. But the office head also said there were some unambiguous and converging circumstantial evidence gathered during the investigation, indicating that the commissioner was aware of the machinations of the canvasser.

The next date for the series of hearings to determine any possible indictment was set for Feb. 18.