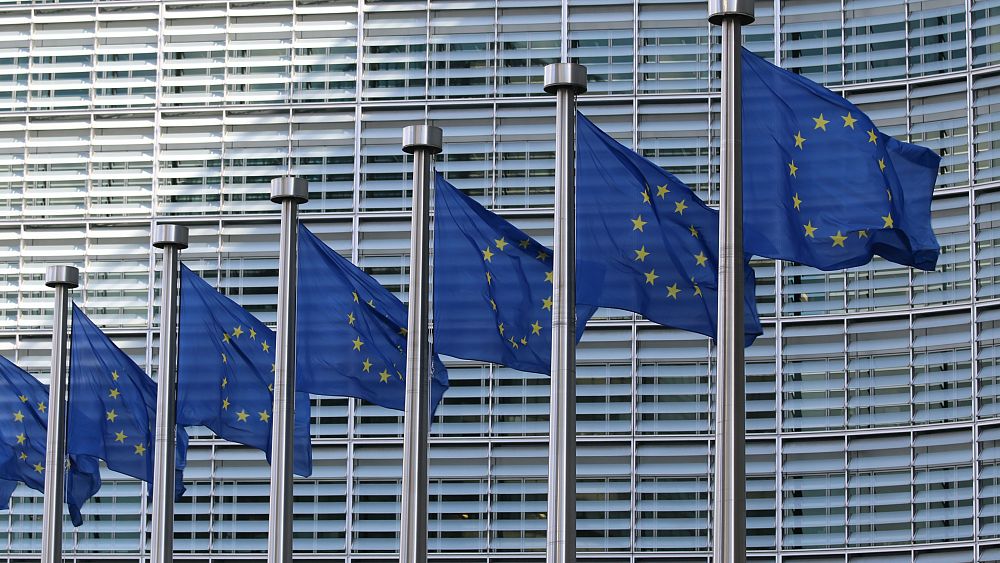 Representatives from EU countries have agreed that the European Commission will be the sole enforcer of new tech rules, with a more limited role for national antitrust watchdogs, officials said on Monday.

EU ministers will formally ratify the agreement on November 25 as part of the bloc’s common position ahead of negotiations with EU lawmakers and the Commission on the draft rules known as the Digital Markets Act (DMA) before they can become law.

The DMA, proposed by EU antitrust chief Margrethe Vestager last year, aims to curb the powers of Alphabet unit Google, Facebook, Apple and Amazon with a list of dos and don’ts.

German and French antitrust watchdogs and their counterparts in the other 25 EU countries in a joint letter in June had lobbied for a bigger role in enforcing the DMA, citing their expertise in digital cases.

“The Commission is the sole authority empowered to enforce this regulation,” said an EU document agreed by a working group of the EU Council and seen by the Reuters news agency.

“In order to support the Commission, member states may empower competent authorities enforcing competition rules to conduct investigative measures into possible infringements of obligations for gatekeepers,” the document said.

The Commission would have full discretion to decide whether to open an investigation, it said.

Haugen, who has previously appeared before committees in the US Senate and UK Parliament, told MEPs that the bloc’s proposed Digital Services Act (DSA) was a “once-in-a-generation opportunity to create new rules for our online world.”

The DSA – a sister piece of legislation to the DMA – would place additional safeguarding obligations on so-called “very large online platforms” like Facebook that reach over 10 per cent of the EU’s population.

Haugen told MEPs if the EU rules are done right, “you can create a game-changer for the world, you can force platforms to price in societal risk to their business operations so the decisions about what products to build and how to build them is not purely based on profit maximisation.

“And you can show the world how transparency, oversight and enforcement should work.”