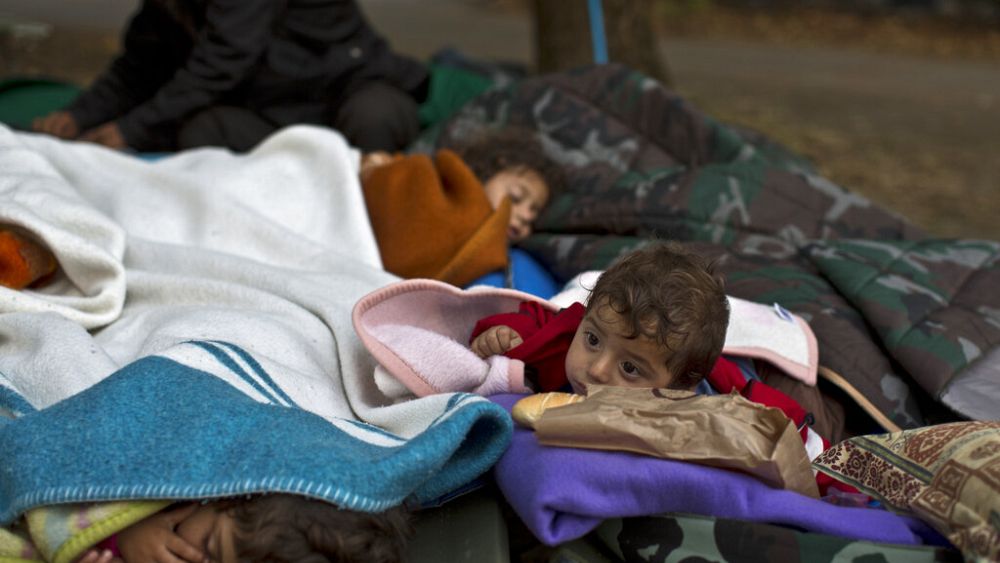 The European Court of Human Rights on Thursday ruled against Croatia in a 2017 migrant pushback case after which a 6-year-old girl was killed by a train on the border with Serbia.

The death of Madina Hussiny in November 2017 focused international attention on the plight of migrants in the Balkans as they looked for ways to reach Western Europe.

The court said that Croatian police officers had returned Hussiny and her family to Serbia without considering their individual situation, thus performing a collective removal that was in violation of their rights. The girl was hit by the train shortly afterwards.

Massimo Morratti, Deputy Director for Europe at Amnesty International, described the ruling as a “huge victory for justice” which “confirms consistent reports of widespread pushbacks and abuse by the Croatian police repeatedly denied by Croatian authorities.”

“Today’s ruling sends a clear message to other European governments that pushbacks, collective expulsions and denying people the opportunity to seek asylum are violations of the European Convention on Human Rights,” said Morratti.

“With asylum seekers currently stranded at borders in freezing temperatures, authorities in Poland, Lithuania and Latvia should take note.”

He was referring to ongoing tensions at the European Union’s eastern border with Belarus where hundreds of migrants, including children, have been stuck in freezing temperatures.

The court said that Croatia failed to properly investigate the 2017 incident and that the rights of Hussiny’s siblings were again violated when they returned to Croatia in 2018 and were placed at a centre for asylum seekers.

“The children had been in a particularly vulnerable condition, as most of them had witnessed the death of their sister near the border,” the ruling said.

The applicants are a family of 14 Afghan citizens, including a man, his two wives, and their 11 children. The 2017 incident involved six of the children, the court said.

Thousands of people fleeing repression or violence in their nations remain stranded in the Balkan region while facing heavily guarded borders of neighbouring EU nations. Croatia has faced multiple allegations of violence against migrants, but authorities have denied systematic abuse of migrants.

The European court ordered Croatia to pay the applicants €40,000 in damage and €16,700 in costs and expenses.

The two sides have three months to request a review before the court’s Grand Chamber.