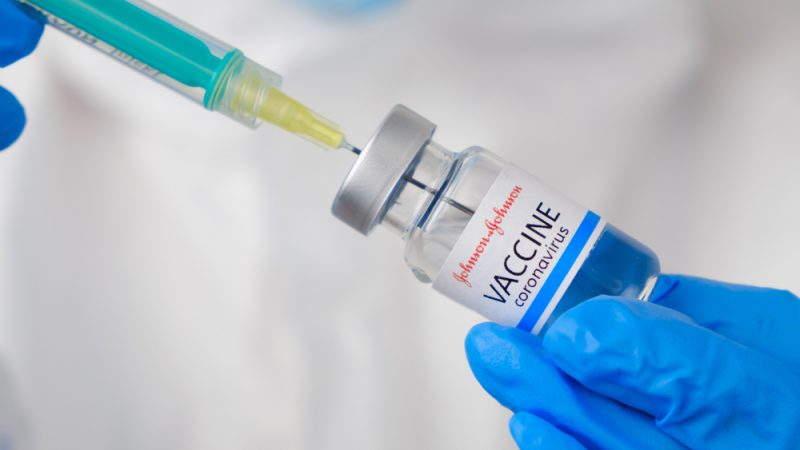 EU health ministers, meeting in Brussels on Tuesday under the chairmanship of Slovenia’s Janez Poklukar, called for fast and coordinated action to tackle the surge in infections and the spread of the Omicron variant, supporting the general applicability of the EU digital COVID certificate and emphasising the importance of booster jabs.

As infections are rising in the fourth wave of the pandemic and the pressure on hospitals is increasing, coupled with the threat of the new Omicron variant, it is all the more important that EU member states act fast and in a coordinated fashion, Poklukar summed up the debate.

He said that until more was known of the Omicron variant, as many measures as possible should be put in place to contain or slow down its spread.

“We have agreed that the continuation of the vaccination strategy, the booster shots, purchases of therapeutics and the uniform use of the digital Covid certificate are steps in the right direction to manage and prevent a further spread of COVID-19,” the Slovenian health minister said.

The ministers also backed the proposed bulk purchasing of therapeutics to treat COVID-19 patients, as pooling of procurement has proved successful with vaccines.

They agreed on the need to harmonise the validity of the COVID certificates as well. Most member states agreed that it should be limited to nine months, Poklukar said.

European Commissioner for Health Stella Kyriakides called for urgent and coordinated action in response to Omicron, calling for as many as possible EU citizens to be vaccinated as soon as possible.

She noted that in six member countries, less than 55% of the population had been vaccinated, offering the Commission’s support in various ways.

Responding to questions from journalists, the Commissioner repeated several times that decision on potential mandatory vaccination was in the jurisdiction of member states.

According to Poklukar, the ministers did not discuss mandatory vaccination planned by some countries. He believes this should be a last resort measure.

The ministers also approved conclusions on strengthening the European Health Union, which focus on implementing innovative solutions for resilient health systems, improving the accessibility and availability of medicinal products, the fight against cancer and the EU’s role in global health.

Enhancing the European Health Union is also a priority of the Slovenian presidency of the Council of the EU in the field of health. At the press conference, Poklukar listed achievements in the field, including enhancing the mandate of the European Medicines Agency and the European Centre for Disease Prevention and Control.