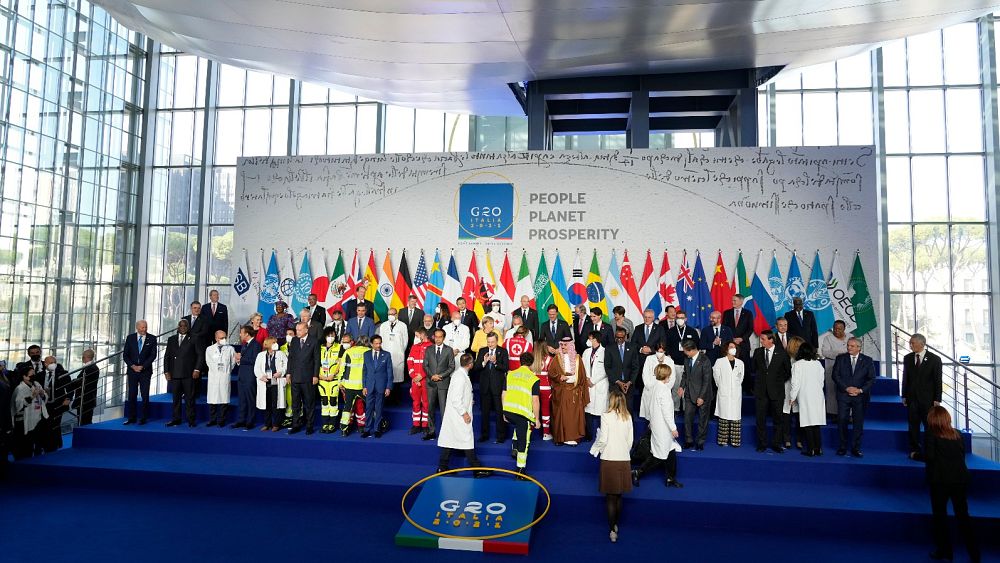 The French presidency says European Union leaders will meet with African leaders in efforts to further support the continent’s poorest economies in the wake of the COVID-19 pandemic.

The informal meeting later on Saturday will be hosted by French President Emmanuel Macron at France’s embassy in Rome on the sidelines of the G-20 summit.

Macron told reporters on Friday he expects the G-20 to confirm an additional $100 billion to support Africa’s economies.

The money would be provided via the reallocation to African nations of some special drawing rights, a foreign exchange tool used to help finance imports issued by the International Monetary Fund and initially meant to go to advanced economies.

Heads of state of South Africa and Senegal, Cyril Ramaphosa and Macky Sall, will take part via videoconference, the Elysee said.