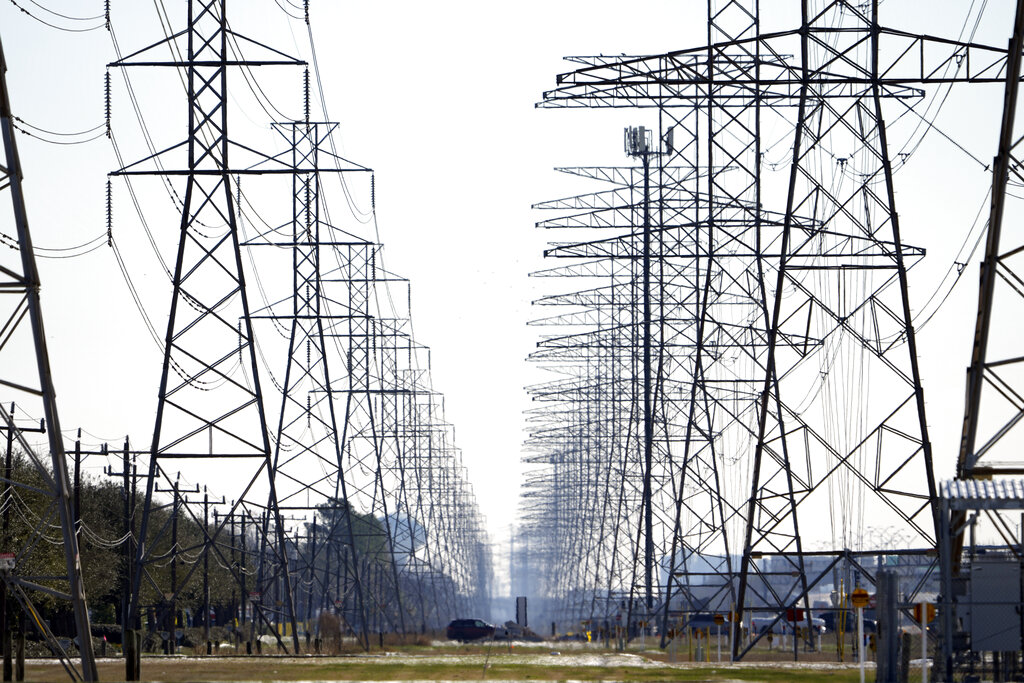 ERCOT is asking people and businesses to voluntarily conserve between 2-8 p.m. It also issued a watch for “a projected reserve capacity shortage” from 2-8 p.m. Monday.

It said no systemwide outages are expected Monday.

ERCOT said conservation notices are given when projected energy reserves fall below 2,300 MW for at least 30 minutes. It last asked for conservation in May after six power plants went offline during record demand.

The reasons for the conservation request are record-high electric demand due to the heat wave and low wind projections. ERCOT demand set an all-time peak demand record Friday, which was previously set July 5. On Saturday, it set a new weekend demand record.

ERCOT, the organization that supplies energy to over 26 million customers in Texas, has previously said it expects to set new demand records as the state grows.


READ MORE: Does ERCOT think it will have enough power this summer? Here’s what its own report says

The power grid operator released its summer outlook in May, which said it “is expected to have sufficient installed generating capacity” for peak demands from June to September.

At the time, ERCOT expected its peak demand to reach a new record of 77,317 megawatts — which is about 2,300 megawatts higher than the new record set Sunday.

Ways to reduce electricity include turning up thermostats one or two degrees and waiting to use major appliances during afternoon peak hours, the release said.

ERCOT’s current supply and demand conditions can be viewed online.