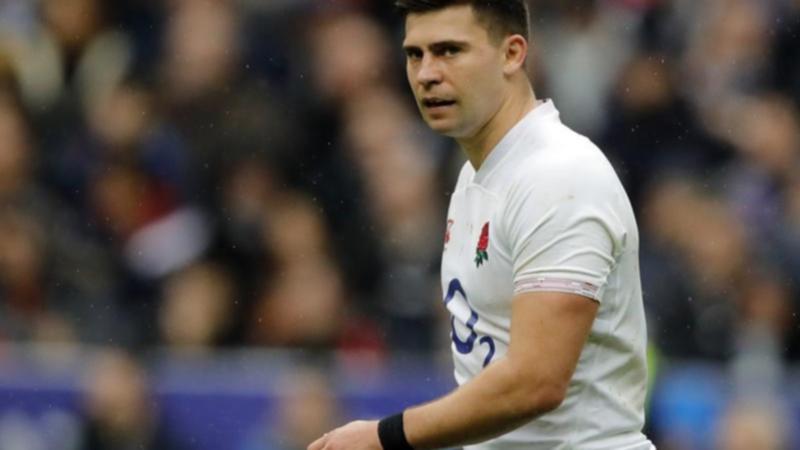 Eddie Jones has rung the changes for England’s Six Nations clash with Italy on Sunday in the wake of the first-up loss to Scotland.

Halfback Ben Youngs will have to equal Jason Leonard’s England caps record off the bench after being demoted with Harry Randall the preferred starter.

Youngs is included among the replacements as he chases Leonard’s milestone of 114 England appearances.

It is one of six personnel changes following the 20-17 Calcutta Cup defeat by Scotland, with coach Jones also making two positional switches.

Elliot Daly has been squeezed out of the starting XV as part of a midfield reshuffle that sees Joe Marchant move to outside centre while Jack Nowell takes his place on the left wing.

The biggest changes are made up front where Luke Cowan-Dickie drops to the bench after conceding a crucial penalty try at Murrayfield, allowing Jamie George to take over at hooker.

Will Stuart is given a run out at tighthead prop in place of Kyle Sinckler and there is an appearance for Charlie Ewels in the second row where he will partner Nick Isiekwe.

A rejigged back row sees Alex Dombrandt replace Sam Simmonds at number eight and Maro Itoje take over from the injured Lewis Ludlam at blindside flanker.