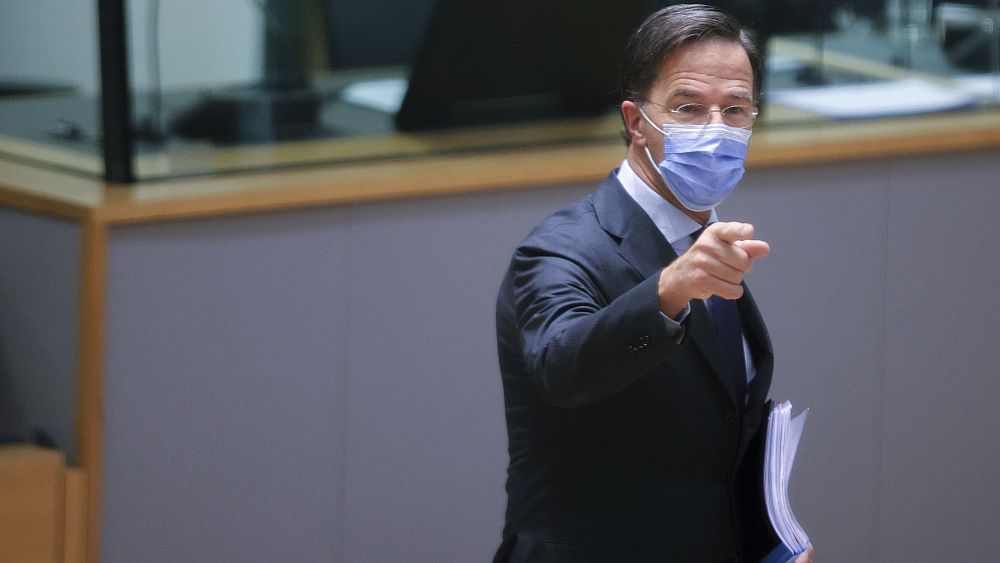 Talks to hammer out a new ruling Dutch coalition broke the record Friday for the longest post-election government formation negotiations — 226 days and counting.

The previous Dutch record was held by the last government, which was made up of the same four parties currently trying to broker agreements on a policy blueprint for a new four-year term.

The drawn-out talks reflect the fractured Dutch political landscape that emerged from the March 17 general election in which 17 parties won at least one seat in the 150-seat lower house of parliament. Leaders also are seeking to bridge ideological differences ranging from how to tackle the climate crisis to euthanasia policy.

“There are more talks next week and probably more after that,” caretaker Prime Minister Mark Rutte told Dutch broadcaster NOS as he headed into coalition talks Thursday. “There’s a lot of work to be done.”

After months of stop-start negotiations involving parties from across the political spectrum, the talks have narrowed down to the same four parties, led by three-term prime minister Rutte’s People’s Party for Freedom and Democracy, that formed the last coalition.

Despite his resignation, Rutte remains popular among Dutch voters and his conservative party again emerged victorious from the elections, winning just under 22% of the vote. That means he is in line for a fourth term as prime minister and set to become the country’s longest-serving leader.

On Friday, he was holding talks with his Canadian counterpart Justin Trudeau in The Hague ahead of the G-20 meeting in Rome and the United Nations climate summit known as COP26, both of which Rutte is attending.

In September, Foreign Minister Sigrid Kaag, who was part of the Cabinet that quit in January, resigned again from her caretaker role over the chaotic Dutch evacuations from Afghanistan following the Taliban’s power grab.

But Kaag remains leader of the second biggest party in parliament, the centrist, pro-European D66, and is a key player in the ongoing coalition negotiations.

In the absence of a coalition, Rutte’s last administration is governing in caretaker mode — meaning it can’t make major policy decisions.

It does, however, continue to fight the COVID-19 pandemic and ministers were meeting Friday to discuss what measures are needed to rein in a recent surge in infections.

While it has taken a long time to form the government, the Dutch still have a way to go to beat the record of neighbouring Belgium. In December 2011, Belgium cobbled together a government after 541 days of negotiations.