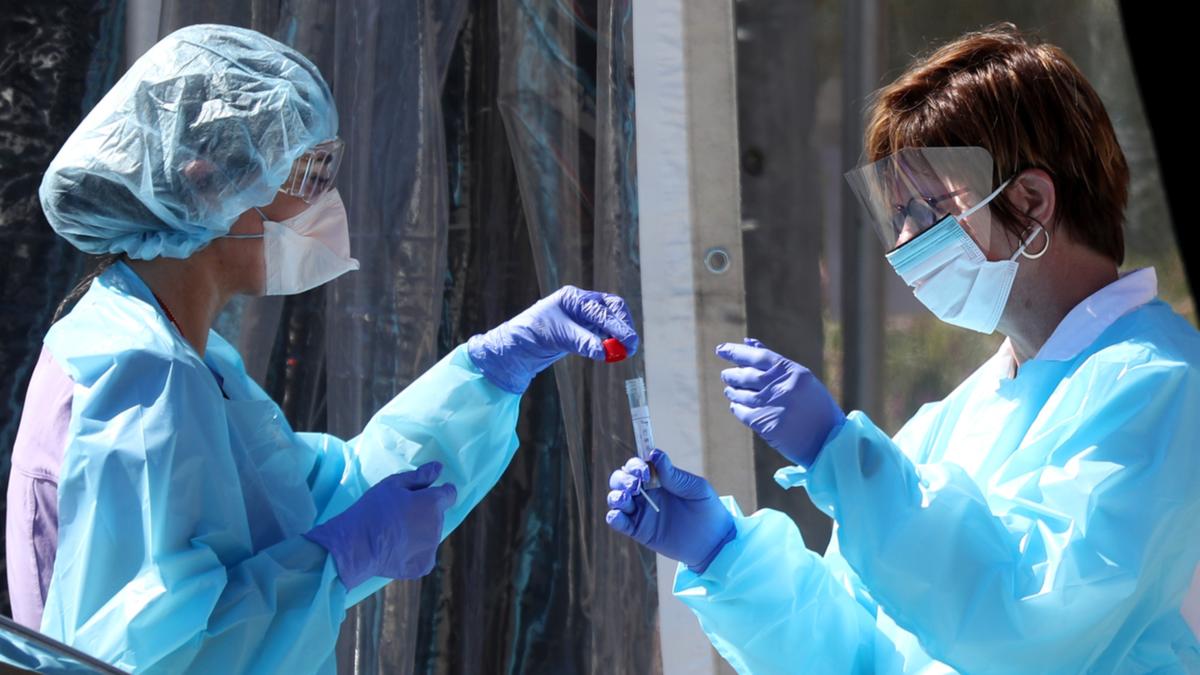 Doctors have voiced their growing concern over a new COVID-19 strain that has produced an “unusually high” number of mutations.

The strain, dubbed ‘B.1.1529’, was originally detected in Botswana on November 11 but has since spread to South Africa and Hong Kong.

The Guardian reports there have been 10 cases of the new variant, with three detected in Botswana, six in South Africa and one in Hong Kong in a traveller returning from South Africa.

Though scientists say it is difficult to predict how transmissible the new strain may be at this stage, they say it could have worse outcomes than the highly transmissible Delta strain.

Professor Francois Balloux of UCL Genetics Institute in London, voiced concern over the new strain due to its unusually high number of mutations.

“B.1.1529 is a new lineage that has been found in Botswana that carries an unusual constellation of mutations,“ Professor Balloux said.

He suggested the strain may have evolved within a HIV or immunocompromised patient, due to how quickly a large number of mutations have “accumulated”.

“Given the large number of mutations it has accumulated apparently in a single burst, it likely evolved during a chronic infection of an immunocompromised person, possibly in an untreated HIV/AIDS patient,“ he added.

The new variant has resulted in 32 spike mutations according to Imperial College London virologist Dr Tom Peacock, who shared the details and voiced his concern on a genome-sharing website.

“The incredibly high amount of spike mutations suggest this could be of real concern,“ Dr Peacock said.

In his notes, Dr Peacock stated that the fact the strain had spread to Asia “implies this might be more widespread than sequences alone would imply”.

However the experts also suggest that, for now, there is no reason to get “overly concerned” – but that could change.

“For the time being, it should be closely monitored and analysed, but there is no reason to get overly concerned, unless it starts going up in frequency in the near future,” Professor Balloux concluded.

Dr Peacock has also since tweeted stating although there is no real cause of concern, the strain should be “very closely” monitored.

”It’s worth emphasising this is at super low numbers right now in a region of Africa that is fairly well sampled, however, it very much should be monitored due to that horrific spike profile. ”

”I would take a guess that this would be worse antigenically than nearly anything else about.”