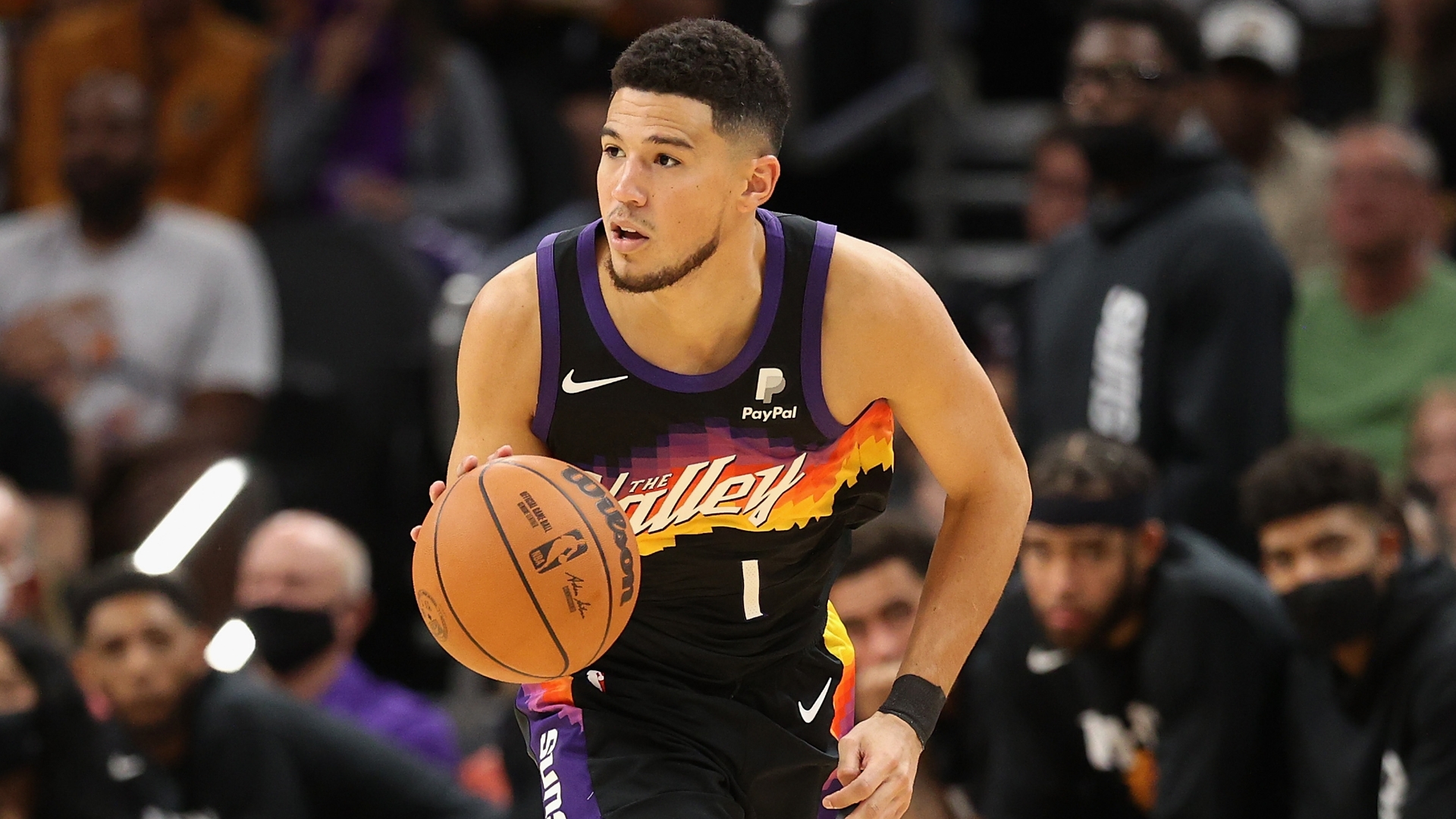 In a marquee contest against the league-leading Warriors, the Phoenix Suns were struck with a handicap in the second half with their All-Star Devin Booker needing to leave the game due to an injury.

The 6-foot-5 shooting guard, recently named the league’s Western Conference Player of the Week, was coming off three straight 30-point games and would have been a huge factor in the team’s matchup with Golden State.

Here’s all we know about Booker’s injury.

What is Devin Booker’s injury?

Booker was seen limping after a 3-point attempt at the halfway mark of the second quarter. A few seconds later, he subbed out of the game with 5:59 left in the first half.

Later, the Suns provided an update on his status of a left hamstring injury.

Out of halftime, Booker did return to the sidelines to support his team and help them win this game to tie the franchise record for 17 straight wins.

How long is Devin Booker ruled out?

So far, the severity of the injury or how long Booker would be ruled out is unknown. As the Suns announced, he is ruled out of this marquee game against the Warriors.

Stay tuned for the latest update on Booker’s return timetable.

Having won 16 straight, the Suns have a home-heavy schedule until the New Year as they play nine of their next 13 at the Footprint Center.