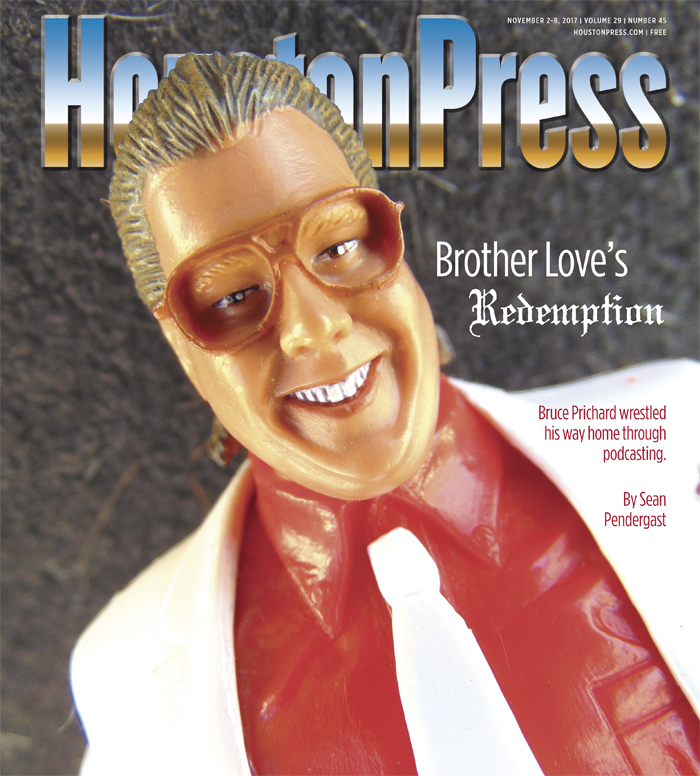 It took over a year, multiple press conferences, a sea of vitriol, and the continued threat of a year long suspension, but Deshaun Watson FINALLY apologized for his conduct last Friday before his first appearance in an NFL football game in over 18 months. We will get to the video of said apology in just a minute, but let’s reset the journey of remorselessness that got us here.

In his first appearance behind a microphone since January 2021, at his introductory press conference after signing a record setting contract with the Cleveland Browns, Watson was asked if he had any regrets. Here was his answer:

Deshaun Watson, asked if he has any regrets: “I don’t have any regrets. Like I said, the things off the field right now that came up caught me by surprise because I never did anything that these people are alleging.”pic.twitter.com/3i87t1yCjo

Not great, although it should be pointed out that, at that time, he was still intent on fighting the 22 lawsuits (which became 24 lawsuits) against him, so perhaps he saw an expression of regret as an admission of guilt. Still, his camp should have had him ready with a better answer than that.

Fast forward to the Browns minicamp, and Watson’s first media session in a practice setting, and he was given ANOTHER opportunity to say that he is sorry. This time, he SORT OF apologized to seemingly everybody EXCEPT his accusers. He apologized to his family, his teammates, the Browns organization, the Browns fans, and “people all around the world”:

Cleveland Browns quarterback Deshaun Watson told reporters he still has “no regrets” about his actions that led up to his now 24 sexual assault allegations against him. What do you think about his statement? #TheMorningGrindWithShayAndShyne pic.twitter.com/yIRtjd3fTP

I guess perhaps his philosophy was that his accusers are a subset of the “people around the world” category. Regardless, it was another swing and miss for Watson.

Now, with the very real threat of a season long suspension looming, and with his inability to show contrition in any substantial way towards his accusers cited as a reason for his punishment, Watson suddenly decided last Friday was the day. In a Browns in-house media interview (the cushiest of all media lairs for an athlete who doesn’t want to get grilled), he gave this apologize (starting at the 0:42 mark):

Deshaun spoke with Aditi Kinkhabwala ahead of starting tonight’s game in Jacksonville. pic.twitter.com/9kuHxI9ULh

The timing of Watson’s apology, just two days after NFL commissioner Roger Goodell confirmed that they would like to see Watson’s six game suspension increased to a one year ban, puts a ceiling on the sincerity of it. Let’s be real — this is more about Watson saving his skin than showing real contrition. However, I am willing to empirically look at the apology, and at least see if he chose the right words.

Just so we can visualize before we score this thing at home, here is a transcript of Watson’s 72-word, 20 second apology:

“Look, I want to say that I’m truly sorry to all of the women that I have impacted in this situation. The decisions that I made in my life that put me in this position I would definitely like to have back, but I want to continue to move forward and grow and learn and show that I am a true person of character and I am going to keep pushing forward.”

Their results suggest that if you’ve really messed up, you’ll do best if you use as many of these six components as possible in your apology; although some of these components were much more important than others.

OK, let’s see how Watson did:

Expression of regret
This is the easiest of the six tenets of an apology to execute. Seriously, is there such thing as an apology that DOESN’T include an expression of regret? Deshaun said the words “I am truly sorry,” so we will give him a check mark for this one.
Apology Score: AFFRIMATIVE

Acknowledgment of responsibility
Watson does mention that he would like to have some of his decisions back. I’m in a good mood. I’ll give him credit for this one.
Apology Score: AFFIRMATIVE (barely)

Declaration of repentance
In response to the subsequent question after his apology, he promises to keep working on himself, on and off the field, and says he plans to continue going to counseling, so he can show what an upstanding community member he is. Okay, check mark.
Apology Score: AFFIRMATIVE

Offer of repair
There is nothing in the apology where he offers repair, although he did reach settlements with most of his accusers. An acknowledgment of the female community at large might have been nice here.
Apology Score: NEGATIVE

Request for forgiveness
Watson didn’t really ask for forgiveness, and honestly, he is probably right not to do so, considering the insincere nature of the timing of the apology. Let the people decided whether or not to forgive you.
Apology Score: NEGATIVE

So Watson scores affirmatively on three of the six tenets of a good apology. Fifty percent. Not great, but way better than his 1 for 7 on pass attempts in his game on Friday, so I guess not all of Friday was a total waste for him.