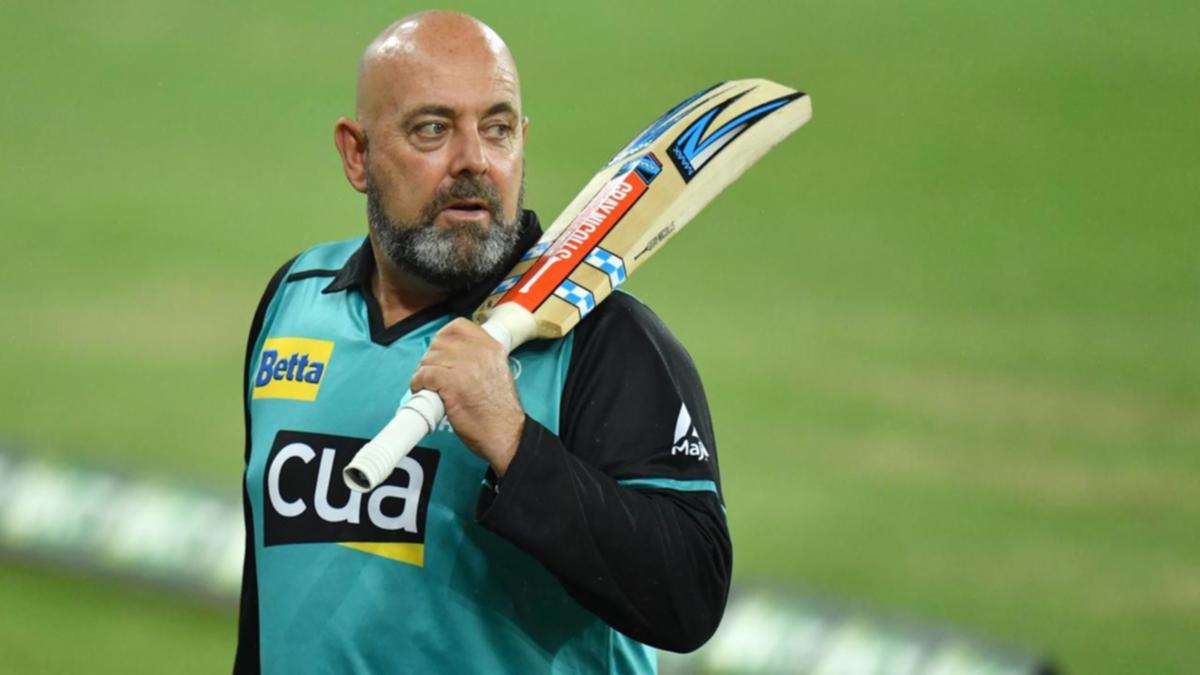 Darren Lehmann has resigned as Northern Superchargers head coach after just one season with The Hundred franchise in England.

Under the former Australia batter and coach, the Superchargers missed out on the knockout stages in the inaugural edition of the 100-ball competition last summer, finishing fifth out of the eight teams.

The Superchargers announced on Wednesday that Marcus North, another former Australian Test batsman who’s director of cricket at Durham, “will take on lead cricket responsibilities and, along with general manager Andy Dawson, be responsible for the new men’s head coach appointment.”

The 51-year-old Lehmann cited uncertainty around potential travel restrictions and isolation because of the COVID-19 pandemic as a factor in his decision not to sign up for another campaign with the Yorkshire-based franchise.

Lehmann said: “It’s with a heavy heart that I have taken the decision to step down as men’s head coach at the Superchargers.

“As for many people, the continuing uncertainty around COVID-19, quarantining and restrictions begins to play a part in your decisions.

“I loved my time with the Superchargers. Last season, despite all the challenges of COVID, was up there with one of my coaching highlights.

“The UK public got behind the new competition and I see it going from strength to strength.

“I thank the Northern Superchargers supporters, my coaching staff and the players and wish them all well.”

Lehmann’s announcement comes a few weeks after it was confirmed former Yorkshire coach Andrew Gale would not return as Superchargers assistant at Headingley this summer.

Gale, one of 16 members of backroom staff dismissed at Yorkshire in the wake of racism allegations made by former off-spinner Azeem Rafiq, was on a one-year contract for the 2021 season and his deal has not been extended.

Heather Jackson, chair of the Northern Superchargers, said: “We are extremely grateful to Darren for all the hard work he put into preparing and leading the men’s team into the first season of The Hundred. We wish him all the very best for the future.”