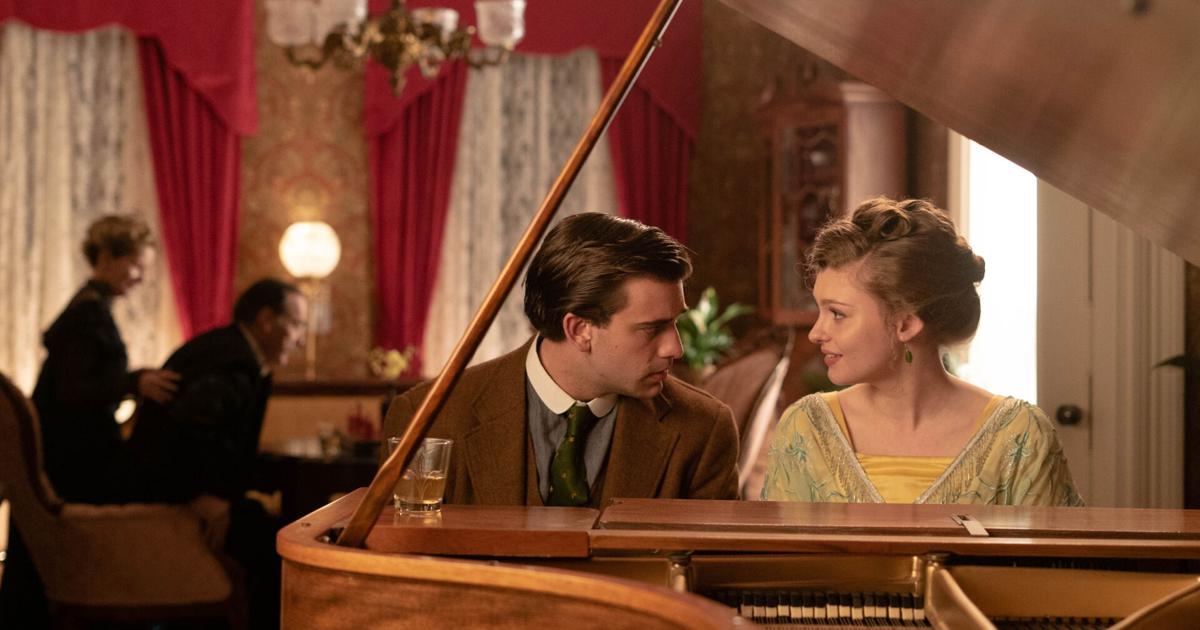 Craven, the director, will introduce the screening and lead a post-film discussion.

The film is based on Jack London’s autobiographical novel, “Martin Eden.” Set in 1909, it tells the story of a poor and unschooled sailor who unexpectedly meets Ruth Morse, a magnetic young woman of means and education. Their unconventional attraction upends both lives and propels timely themes of impossible love, dogged individualism in pursuit of the American Dream, and the quest for a comfortable place in an inconstant world.

Jack London was America’s most popular writer at the turn of the 20th century, having written stories including “Call of the Wild” and “White Fang.” His novel, “Martin Eden,” inspired Ernest Hemingway, Susan Sontag and Upton Sinclair, among others. Italian filmmaker Pietro Marcello recently made another adaptation of the story that has been well received.

“We were surprised to see an Italian version being made simultaneously,” Craven noted. “Although I like Marcello’s stylistic approach and it gives audiences a chance to compare notes on both films and dig deeper into the story and its cultural context.”

“Jack London’s Martin Eden” was produced through Craven’s Semester Cinema program, hosted for this iteration at Sarah Lawrence College. Twenty-eight professionals mentored and collaborated with 35 students to make the film.