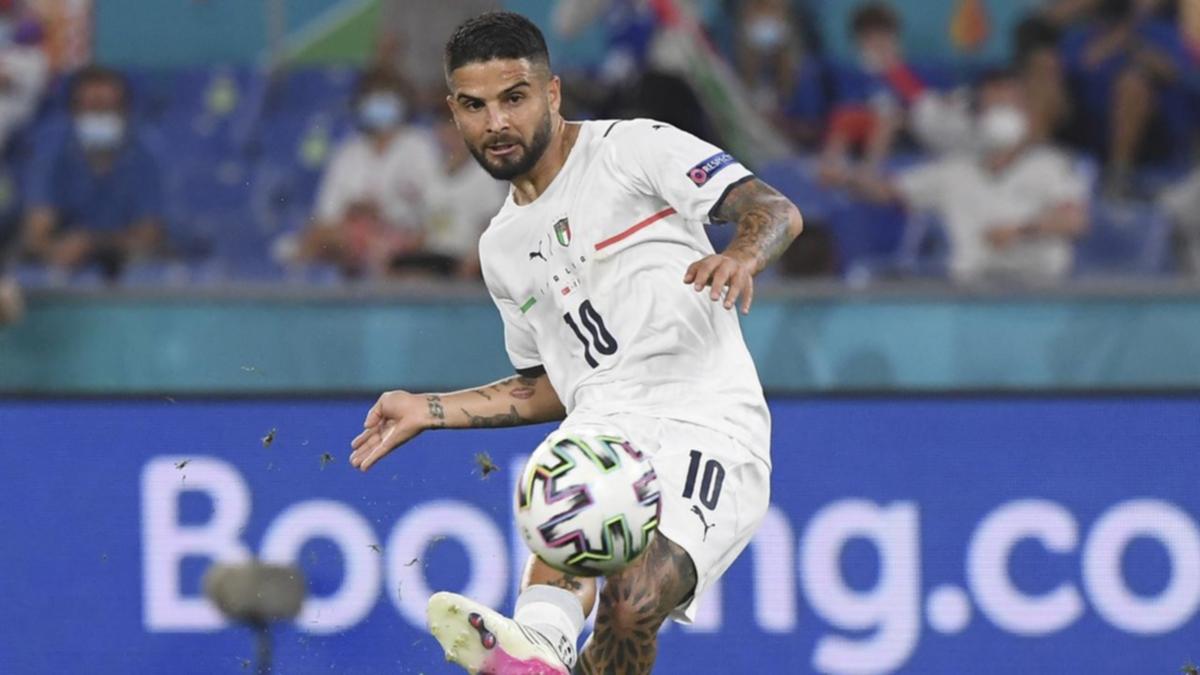 Italy’s Serie A is facing its first COVID-19 enforced fixture disruption this season after an outbreak at Salernitana meant the bottom side could not travel for their game against Udinese on Tuesday.

Salernitana said in a statement that the local health authority in Salerno had requested a suspension of activity and prohibited their involvement in sporting events after positive cases emerged within the squad.

The league body is yet to comment, and the fixture is still officially scheduled to take place at 6.30pm local time on Tuesday.

Salernitana are bottom of Serie A with eight points, while Udinese are 14th with 20 points.

Meanwhile, Serie A outfit Napoli have confirmed their captain Lorenzo Insigne has tested positive for COVID-19.

“The player will undergo a period of isolation at home. The team, following indications from the local health authority, has carried out a round of swab tests and the results will be announced in late afternoon,” a club statement said on Tuesday.

Insigne will miss Napoli’s home clash with relegation-battling Spezia on Wednesday, their final fixture before a two-week break.