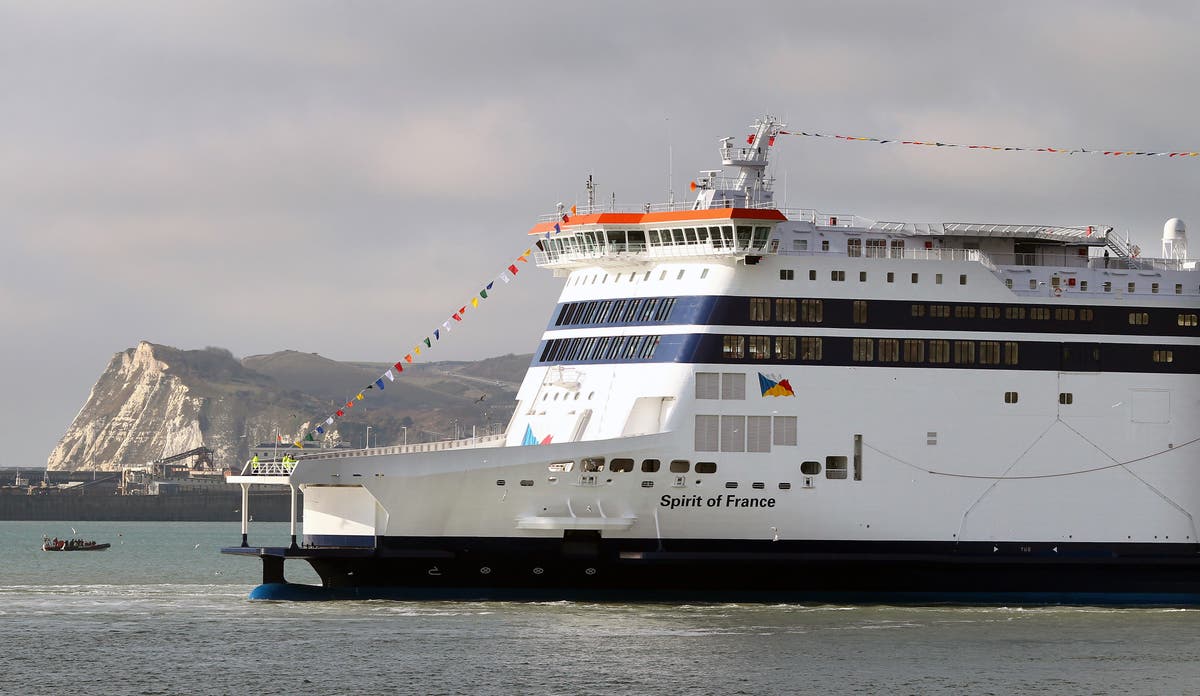 In May, the two ferry operators entered a mutual space charter agreement on the Dover-Calais route in an effort to shorten freight customers’ waiting times.

The agreement was also intended to help improve the flow of traffic on the trade route between the UK and EU.

However, the Competition and Markets Authority (CMA) confirmed on Friday morning that it will now launch a probe into the move.

The CMA said it is investigating whether the agreement “has potential to prevent, restrict or distort competition within the UK.”

In May, the firms said the agreement would be limited to freight traffic between Dover and Calais and would not extend to the Dover-Dunkirk route operated by DFDS.

Together, the two lines carry more than 2.5 million lorries across the English Channel every year, making it by far the busiest trade route between the UK and Europe, the firms said.

P&O Ferries and DFDS have been contacted for comment.