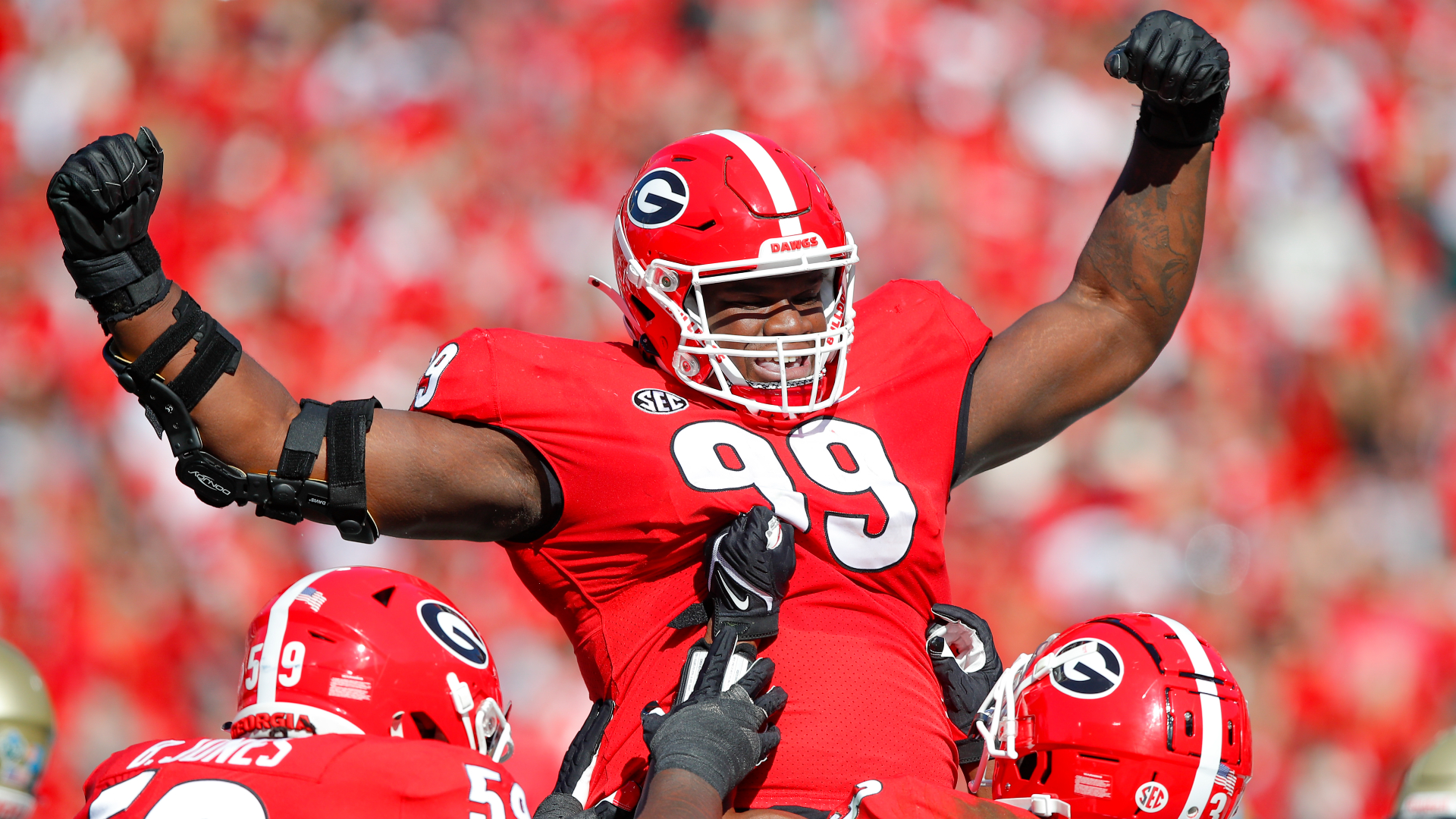 Two more top-10 teams in contention for the College Football Playoff lost on Saturday, creating yet more work for the selection committee. Well, sort of.

While the committee was forced to reshuffle the rankings after the losses of No. 3 Oregon (38-7 to No. 23 Utah) and No. 7 Michigan State (56-7 to No. 4 Ohio State), those outcomes actually created a more streamlined top 25 in the final weeks of the season.

The selection committee no longer has to explain why No. 6 Michigan ranked ahead of Michigan State, despite the Spartans’ head-to-head victory over the Wolverines. Nor do they need to worry about where to rank Oregon, which beat Ohio State in Week 2, well before the Buckeyes’ resurgence. The only actual problem created from Saturday’s slate of games wasn’t even a problem at all: Where to rank Alabama in relation to Ohio State.

The committee chose to push the Buckeyes ahead of the Crimson Tide in the latest rankings. That decision ultimately won’t matter, considering Alabama must face No. 1 Georgia in the SEC championship game. A win there would give Nick Saban and Co. the top overall seed. A loss would eliminate the Tide from championship contention.

The committee will pay close attention to “The Game” and Bedlam in Week 13, two rivalry games that feature 10-1 opponents in Ohio State, Michigan, Oklahoma and Oklahoma State. That will further clear up the playoff picture, the final rankings for which are quickly approaching.

With that, here are the top 25 teams in the latest CFP rankings:

Who are the top four CFP teams of fourth CFP poll of 2021?

Who are the first two teams out of fourth CFP poll of 2021?