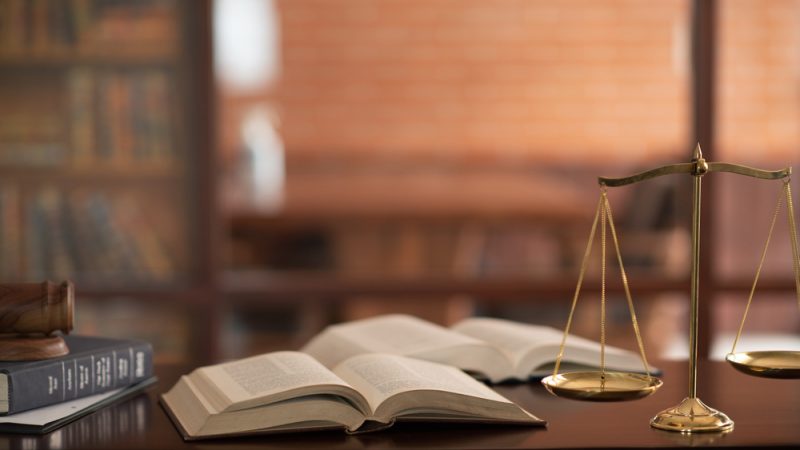 European democracy has remained imprisoned in a strictly national logic. Despite the fact that globalisation has eroded the effectiveness of their action, the governments of the member states have repeatedly opted for unilateral approaches to tackle transnational crises, to the detriment of citizens’ rights and interests. In the Europe of the 21st century, therefore, it is necessary to overcome the notion that democracy is an asset enclosed within national borders, and to introduce instead a vision of democratic and participatory processes that crosses existing borders.

The European elections are not driven by a European debate, but are rather the sum of 27 debates, 27 election campaigns and 27 national results. In fact, European parties are not yet real parties, as they lack legitimacy since they have never been subjected to a vote by universal and direct suffrage by European citizens. More likely, they are confederations of national parties, without any influence on the entities that make them up. The citizens have clearly identified this problem within the Conference on the future of the Union, and have asked to directly vote for the European political parties. They want to elect in a first stage half of the members of the European Parliament through European political parties, and in a second stage all the members through this method.

Transnational lists could have a twofold positive effect: they would contribute to the Europeanisation of political parties and public debate and provide a framework within which new and old European political movements and alliances could develop. In other words, they would make it possible to become engines of a process of true Europeanisation of politics and legitimisation of European parties and institutions. The new European electoral alignments would have the possibility to mobilise citizens around visions, projects and programmes for Europe in a fully European perspective, laying the foundations of a real European democratic area. A new transnational dimension of European politics would enhance the legitimacy of a more sovereign Europe, allowing substantial progress in the EU’s political, economic, cultural and military integration process, especially in traditionally sensitive areas such as security, defence or fundamental rights. If we want to have a powerful and sovereign Union, we must also ensure it is democratic and legitimate

The agreement reached by the main pro-EU political Groups represented in the European Parliament on the reform of the European electoral law therefore represents an historic moment for the Union. The 2024 European elections might indeed witness for the first time the introduction of a transnational list made up of 28 seats: a beginning, a breakthrough against the walls of national politics on which we will have to work further in the future. This achievement is not only an extraordinary success per se, but it is also the necessary premise for a wider and organic reform of the Union. Something has radically changed in our continent following the Russian cowardly attack on Ukraine. Governments are starting to become conscious of the benefits that a common European defence could bring about. However, in the absence of strong democratic bases, every attempt of further integration will fail to yield the desired results, and fuel criticism towards the low transparency and accountability of European elites. The Versailles summit thus must give a strong push toward a refoundation of our Union.