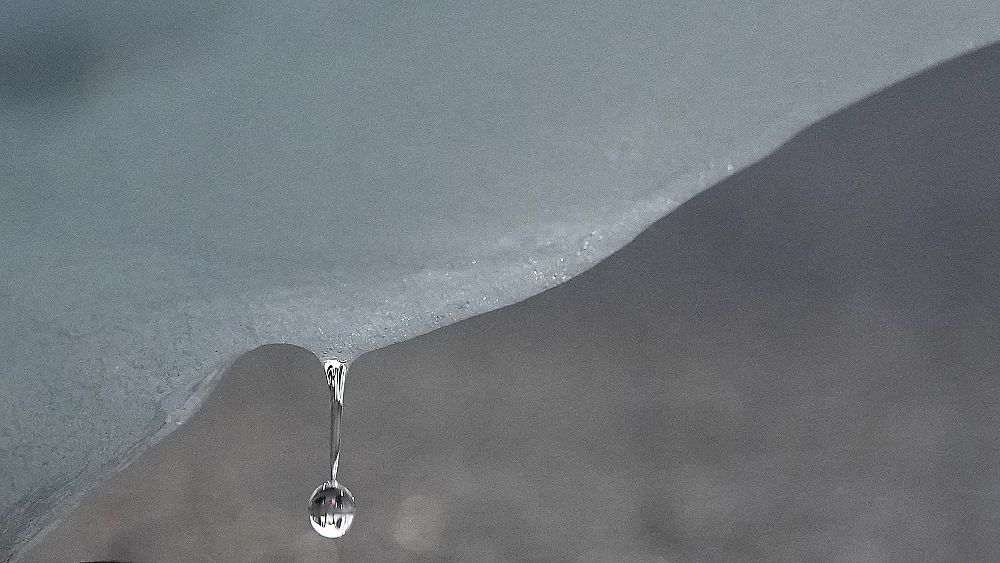 The “rapid and pronounced warming” of the Arctic is already wreaking havoc on the world’s northernmost communities — including those in Europe — a report has found.

In its 16th annual Arctic Report Card, the US National Oceanic and Atmospheric Administration (NOAA) found changes to the Arctic will likely impact communities far away from the region – and already poses a danger to the millions who live there.

“Human-caused climate change is propelling the arctic into a dramatically different state than it was in just a few decades ago,” NOAA administrator Rick Spinard said at a news conference introducing the report. “The trends are consistent, alarming and undeniable.”

The Arctic climate is of global significance because it’s essentially the world’s refrigerator — it helps cool the planet — according to the US National Snow and Ice Data Center. However, the climate crisis has contributed to destructive changes to the region’s climate and unique ecology. The Arctic is warming twice as fast as the rest of the planet. 2021 was the seventh-warmest year on record in the Arctic, while October to December 2020 was the warmest autumn on record dating back to 1900, according to the report.

The trends in Europe are troubling. Surface air temperatures in the European Arctic from October 2020 to September 2021 were the second-highest recorded since 1900. The summer of 2020 in Eurasia marked the longest snow-free period in the region since 1998 when records began. Rain was even observed for the first time ever at a research station in Greenland 3,216 meters (10,500 feet) above sea level.

The report card featured peer-reviewed analysis and observations from 111 scientists from 12 countries, including examples of how climate change has already proven deadly in the Arctic.

One chapter explained in 2017, a tsunami that killed four people in Greenland was likely caused by a glacier retreating that exposed a steep slope of rock. Glacial retreat is caused by climate change.

Svalbard is a remote archipelago that sits between Norway and the North Pole. Its largest town, Longyearbyen, is often billed the world’s northernmost settlement. Its 2,100 inhabitants live side-by-side with polar bears.

The islands are also on the front lines of climate change. Temperatures have jumped between 3 and 5 degrees Celsius since the early 1970s, a 2019 report from the Norwegian government found. Projected changes to the climate, rising temperatures and changes to permafrost “will likely increase the frequency of all types of avalanches and landslides that already occur in the Longyearbyen area,” the report said.

Christiansen has lived in Svalbard for more than 20 years. She said that the change in climate there has been among the most drastic observed in the Arctic region. However, she added that the archipelago’s maritime setting makes the region prone to bigger swings in climate than a settlement located on a continent.

Christiansen said that variability makes it difficult to measure the effect of climate change on permafrost, something she is currently researching.

“You need to understand the variability, and that’s why we’ve been collecting data for 10, 20 years.”

While climate change poses a threat to the entire Arctic, the challenges to Europe’s Arctic communities are slightly different than those in places like Siberia and Alaska.

“The danger to the people who live there is dependent on what they’re living off and on,” Dr Michael Tjernström, a professor of boundary layer meteorology at Stockholm University, told Euronews.

The northern Scandinavian communities that are predominantly reindeer herders have been impacted by the rising amount of rain, even in winter.

“The rain on the snow creates layering in the snow, and the reindeer have a problem getting through, and they can’t find food,” Tjernström said.

Populations dependent on fishing, like those living on the Bering Sea in northern Norway, must find a way to cope with changes to the stock in fish.

“It’s not necessarily that climate change is different in different parts of the Arctic. It’s more that the lifestyle of these populations is different,” Tjernström said.

Tjernström likened the devastating events and broken records highlighted in NOAA’s Arctic Report Card to brushstrokes in a painting.

The report shows examples of how the climate crisis manifests in a given year, but one needs to step back and look at longer-term trends to understand how the Arctic is changing.