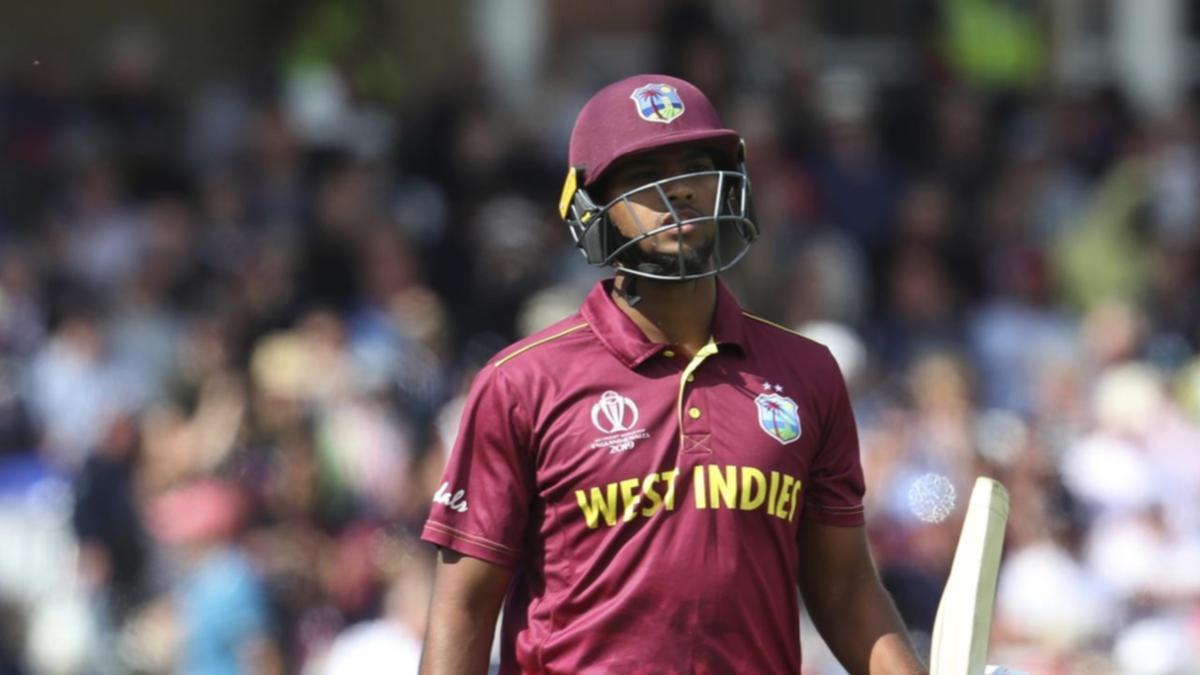 Batter Keacy Carty has change into the primary participant from St Maarten to be picked for the West Indies.

Carty, 25, has now been referred to as up for a tour that begins with matches in opposition to the Netherlands earlier than shifting to Pakistan.

“We hope that giving him this opportunity he will recognise the importance of representing West Indies,” mentioned head selector Desmond Haynes. “We think he is a young batsman with great promise, and this is the kind of tour he can show he fits in.”

The 25-year-old Carty made 57 and 49 in opposition to England in March in a Test warm-up recreation for the CWI President’s XI.

“We were impressed with Carty and the way he goes about his innings,” added Haynes. “We saw several glimpses of his ability the way he played against England for the CWI President’s XI.

Not considered for selection were Jason Holder, Shimron Hetmyer and Evin Lewis. Holder is being rested to manage his workload, Hetmyer is home for the birth of his first child, and Lewis didn’t meet fitness criteria.

The West Indies and the Netherlands meet for their first ODI series in Amstelveen on May 31, June 2 and 4. Rawalpindi will host the Pakistan ODIs on June 8, 10 and 12.