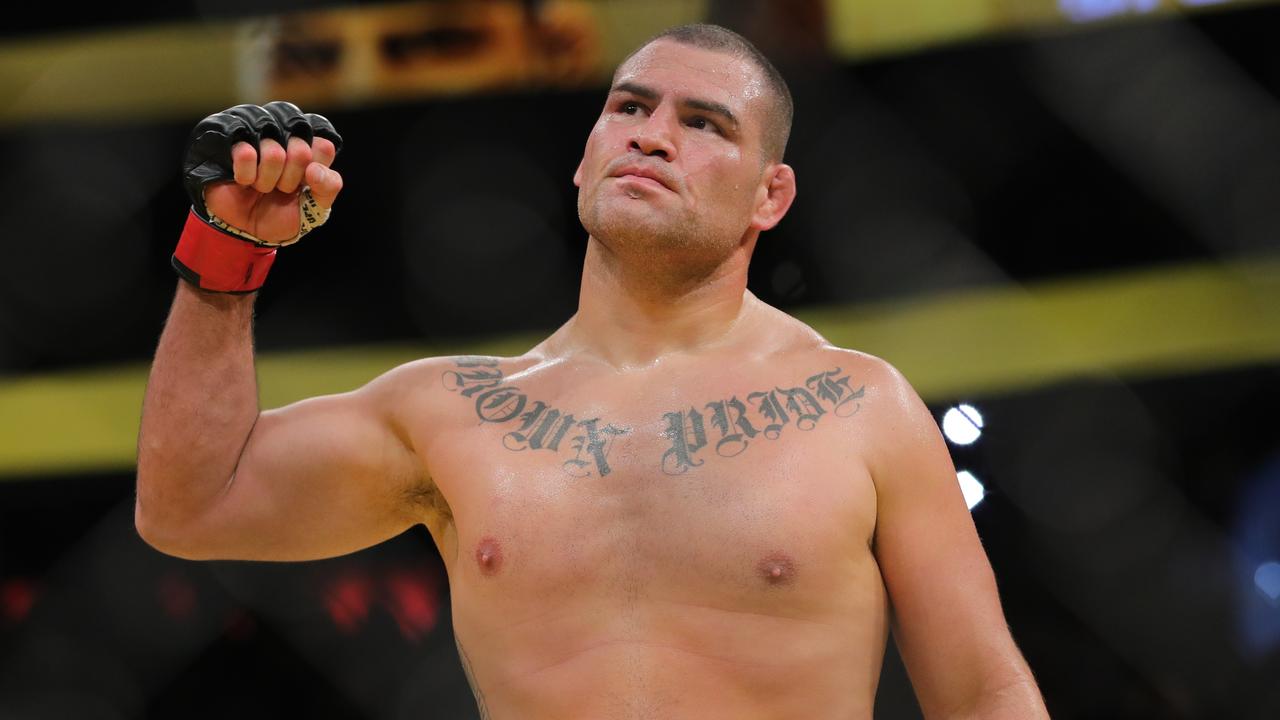 Former UFC heavyweight champion and WWE wrestler Cain Velasquez is being held in jail without bail in California after reportedly being involved in a shooting.

NBC Bay Area reported San Jose police were investigating the incident, said to involve Velasquez, which saw one man shot at least once and taken to hospital with non-life threatening injuries, and another man arrested.

County of Santa Clara records showed the 39-year-old being held without bail at the county Department of Corrections facility, with no charges listed.

Velasquez was a two-time UFC heavyweight champion, winning the title from Brock Lesnar at UFC 121 in 2011 before dropping it to Junior dos Santos.

He then regained the belt from dos Santos in 2013, defending it successfully on two occasions before being dethroned by Fabricio Werdum.

After two more fights, a win over Travis Browne at UFC 200 and a 26-second knockout loss to Francis Ngannou in 2019, Velasquez retired from mixed martial arts and went into pro wrestling.

In WWE, he failed to defeat Lesnar for the heavyweight championship at a controversial show in Saudi Arabia, after which wrestlers were reportedly held on their plane on the tarmac by order of Saudi Crown Prince Mohammed bin Salman over a payment dispute.