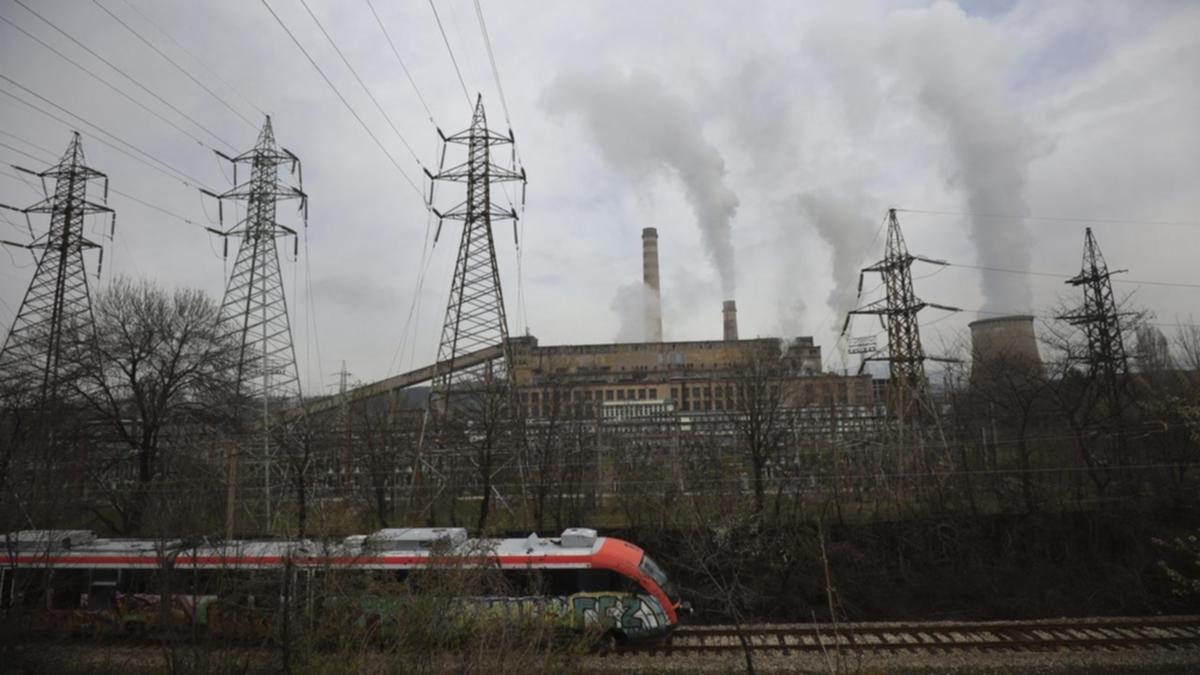 Bulgaria is not going to help the European Union’s new set of sanctions towards Russia if the Balkan nation doesn’t get a derogation from the proposed ban on shopping for Russian oil.

European Union governments moved nearer on Sunday to agreeing to powerful sanctions towards Russia over its invasion of Ukraine, however scheduled extra talks for Monday to work out how to make sure nations most depending on Russian power can cope.

“The talks will continue tomorrow, on Tuesday too, a meeting of the leaders may be needed to conclude them,” Bulgaria’s Deputy Prime Minister Assen Vassilev informed nationwide BNT tv.

“Our position is very clear. If there be a derogation for some of the countries, we want to get a derogation too.

“If not, we is not going to help the sanctions. But I don’t anticipate to get to that, based mostly on the talks in the meanwhile.”

Landlocked Hungary, Slovakia and the Czech Republic, which all depend heavily on Russian crude delivered via Soviet-era pipelines face a challenge to secure alternative sources and have asked for a derogation from the ban.

Bulgaria has also requested a derogation.

The European Commission proposed changes on Friday to its initial planned embargo on Russian oil to give the three countries more time to shift their energy supplies, while Bulgaria was not offered concessions, EU sources said.

Vassilev said Bulgaria also needs to get a derogation, as its only refinery at the Black Sea port of Burgas needed time to upgrade its de-sulphurisation facilities necessary to switch to processing only non-Russian crude.

Neftochim Burgas refinery, owned by Russia’s LUKOIL, is the dominant fuel provider in the Balkan country, the poorest in the 27-member bloc.

At present, half of the oil it processes comes from Russia.

Lack of an exemption would both pose critical environmental dangers to the area of Burgas or pressure the oil refinery to lower processing, which might create a deficit and additional improve gasoline costs, he mentioned.