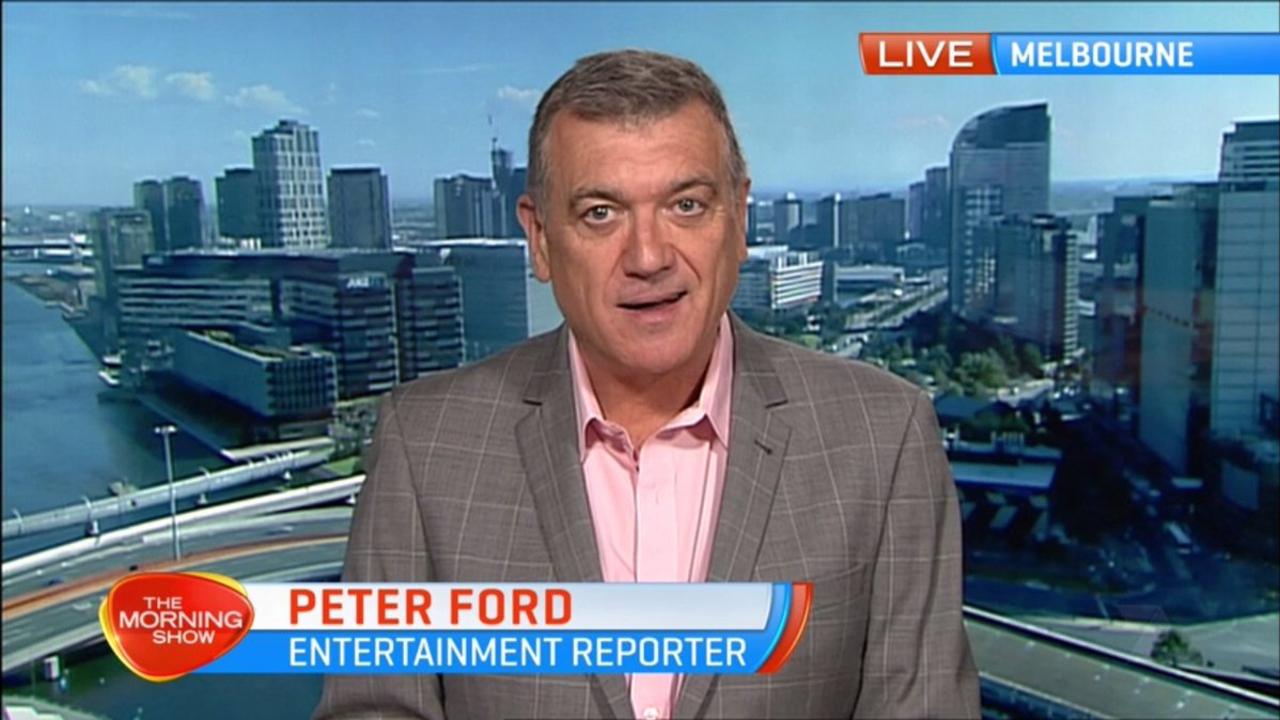 A secret Bert Newton insisted could only be revealed after his death has finally been aired today, 31 years after it happened.

TV legend Bert Newton once gifted one of his Gold Logies to a man dying of AIDS – but insisted the kind gesture be kept secret until after his own death.

Australian showbiz reporter Peter Ford, who was a longtime friend of Newton’s, told the previously unheard story during an appearance on NSW Breakfast with Gawndy and Maz this morning. Four-time Gold Logie winner Newton died over the weekend aged 83 after a long period of ill health.

Ford said the story, which dated back 31 years, “says a lot about (Bert) as a person.”

Ford explained he had a friend who was dying of AIDS in a Melbourne hospital, and only had a few weeks left to live. He sent letters to various celebrities on his friend’s behalf, asking them to sign a card and send it back.

“Within a week, all these celebrities had signed cards and sent them back, cheering up my friend enormously – but Bert didn’t,” he said, recalling he felt disappointed that Newton hadn’t responded.

“Five days later, I went to the hospital and there was a buzz in the air. The person on the desk said, ‘You’re not going to believe it – Bert Newton was just here. He’s gone around to every single person on the AIDs ward, sat at their bedside, told them stories and made them laugh.’”

Ford visited with his friend, who was “on a high” in his hospital bed. Newton had stopped in for a visit – and left behind one of his Gold Logies. Newton had previously nabbed four Gold Logies, earning Australian TV’s highest honour in 1979, 1981, 1982 and 1984.

Ford later called Newton to thank him for the incredible gift, and said the TV legend had just one request: “Don’t report that until after I’ve carked it, because I’ve probably broken some Logie law by giving one of them away.”

Ford described his relationship to Newton as “closer than most,” calling him “a great mentor” throughout his career as a TV showbiz reporter. He said Newton’s death had come after a “horrible year” for the TV legend, who had been in hospital since January and had his leg amputated in May in what was meant to be a lifesaving operation.

“It was one complication after another – a few weeks ago they were going to amputate the second leg, but they didn’t end up doing it,” he said, explaining Newton instead entered a palliative care facility where he would remain until his death.

“He just wanted to get home – up until 7 o’clock Saturday night, he was still talking about getting better and getting home,” he said.

Ford’s is just one of a torrent of tributes that have flown for Newton since news of his death broke on Saturday night. Fellow TV host Rove McManus said he had lost “a mentor and a friend,” Former Wheel of Fortune host “Baby John” Burgess said Newton’s loss was “immeasurable,” and Prime Minister Scott Morrison issued a statement saying “there will never be another like him”.

Victorian Premier Daniel Andrews announced Newton will be honoured with a state funeral.

“Bert Newton was an icon, a larrikin and a born entertainer. We have never known TV without Bert – he was there from the beginning,” Mr Andrews said.

“Above all his achievements, he was a family man and his greatest partnership was with his wife of almost 50 years, Patti. Our thoughts and prayers are with her, their children and their grandchildren.

“We will all have an opportunity to honour his memory, his talent and his achievements at a state funeral. Details will be shared in the coming days.”