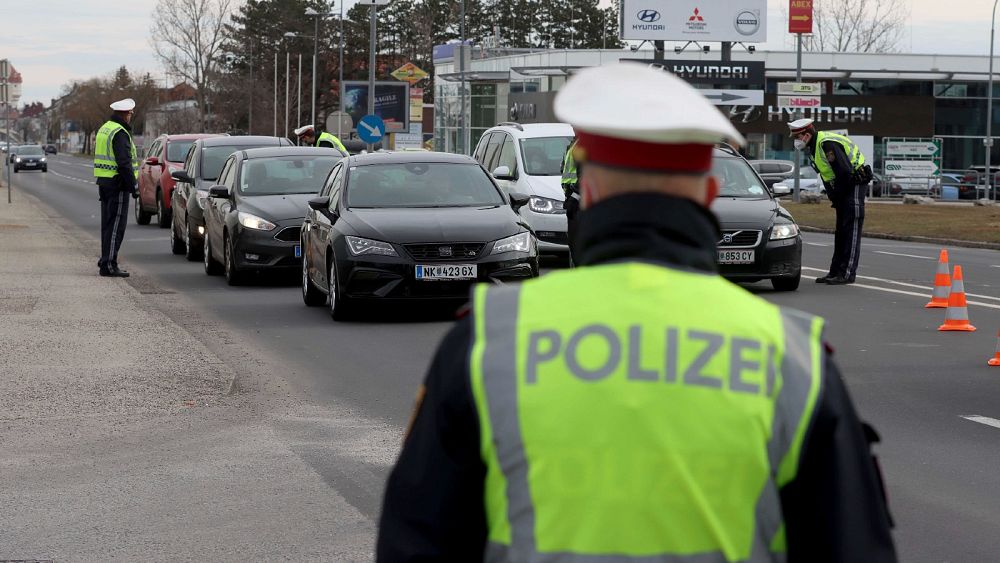 Austrian police say they found eight migrants in life-threatening conditions hidden inside a narrow wooden pallet box that had been attached to the underside of a truck.

Police said the people from Turkey had been trafficked from Romania via Hungary to Austria. Several of them suffered from hypothermia during the trip in freezing temperatures, and some had fainted because they were exposed to the truck’s exhaust fumes for hours, police said in a statement Wednesday.

The migrants described their hiding place as a “horror box,” police said.

The driver of the truck, a 39-year-old Turkish man, was arrested along with a 56-year-old alleged accomplice, police said. They did not reveal any further details on the traffickers or the migrants.

Austrian investigators discovered the hidden passengers and arrested the truck driver last month on a highway stop near Schwechat, southeast of Vienna, after they were tipped off by German authorities. The alleged accomplice, who also is Turkish, was arrested Friday in the Austrian city of Graz where he lives.

Authorities only publicised the incident on Wednesday. They said the driver confessed to having smuggled up to 40 migrants to Austria on eight trips. Each person had to pay between €15,000 to €16,000 for the dangerous ride.

“This case shows once again how inhumane organised trafficking criminals act,” Austrian Interior Minister Gerhard Karner said, according to ORF. “We must ensure that a robust protection of the EU’s external borders deprives these criminals of their business basis.”