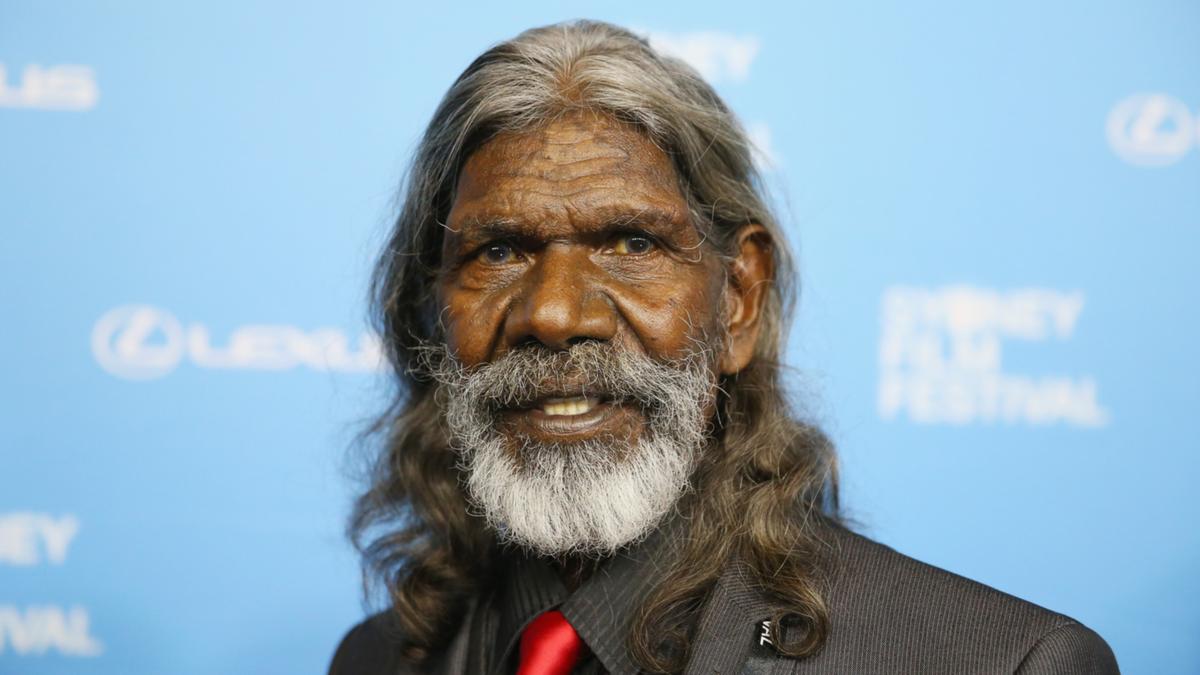 WARNING: Aboriginal and Torres Strait Islander readers are advised this story contains images of a person who is deceased

The star enjoyed a career spanning 50 years, appearing in iconic films such as Walkabout, The Last Wave, Crocodile Dundee, The Tracker and Rabbit-Proof Fence.

Permission has been granted for his name and image to be used after his death, in accordance with his wishes.

“It is with deep sadness that I share with the people of South Australia the passing of an iconic, once-in-a-generation artist who shaped the history of Australian film and Aboriginal representation on screen – David Dalaithngu (AM),” Mr Marshall’s said.

“David Dalaithngu was from the Mandjalpingu clan of the Yolngu people, and was raised in the traditional ways in Arnhem land. In his later years he was a resident of Murray Bridge. He was a brother, son, friend, father, grandfather and husband.

“An actor, dancer, singer and painter, he was also one of the greatest artists Australia has ever seen.”

Dalaithngu was recognised in the 1987 Queen’s Birthday Honours List, awarded the Medal of the Order of Australia.

Mr Marshall said his thoughts were with Dalaithngu’s family and friend and carer Mary Hood.

In May, the actor told the landmark documentary about his life My Name is Gulpilil, he has stage four lung cancer and emphysema and “we have to prepare for my funeral”.

“I’ve stopped chemo, not working. I have been smoking all my life … cigarettes, ganja, too much tobacco I’ve been smoking,” he said.

“I’m crying inside for my father, I will return to my country, I will lay down in his soil.

“My spirit will return back to my country.