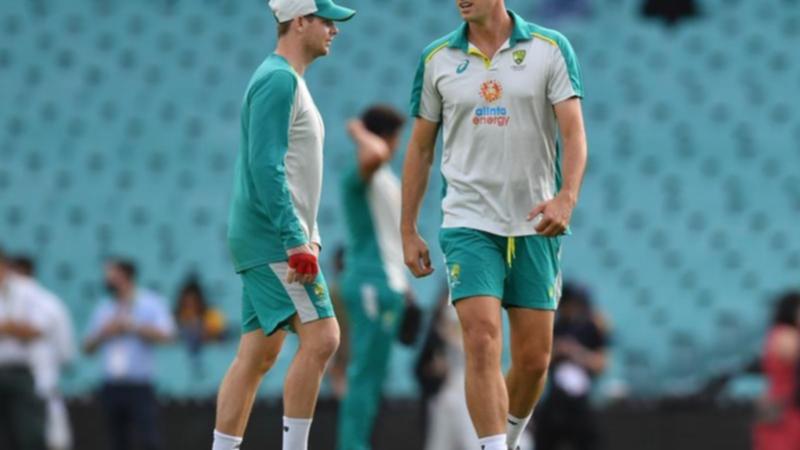 Australia captain Aaron Finch will look to get his side off to a fast start at the SCG after being put in to bat by Sri Lanka counterpart Dasun Shanaka for Friday’s T20 international.

Shanaka won the toss and opted to bowl with Finch set to skipper the side for the first time since their T20 World Cup win and the exit of head coach Justin Langer last week.

Finch said he would have made the same call if he had won the toss.

“We would’ve bowled first but we’re not too fussed,” Finch said.

“The wicket has been used before throughout the summer so hopefully we can post a score and defend it later on.”

Australia have made two changes with the BBL’s top run-scorer, Ben McDermott, opening the batting alongside Finch.

England-born Josh Inglis debuts at No.3 but Matthew Wade retains the wicketkeeping duties.

Sri Lanka have not beaten Australia in T20 cricket since 2017.