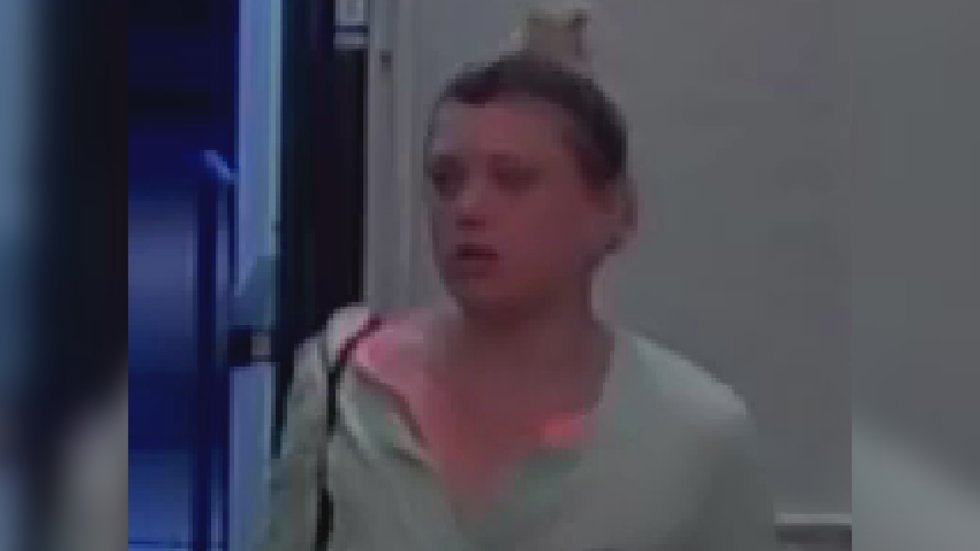 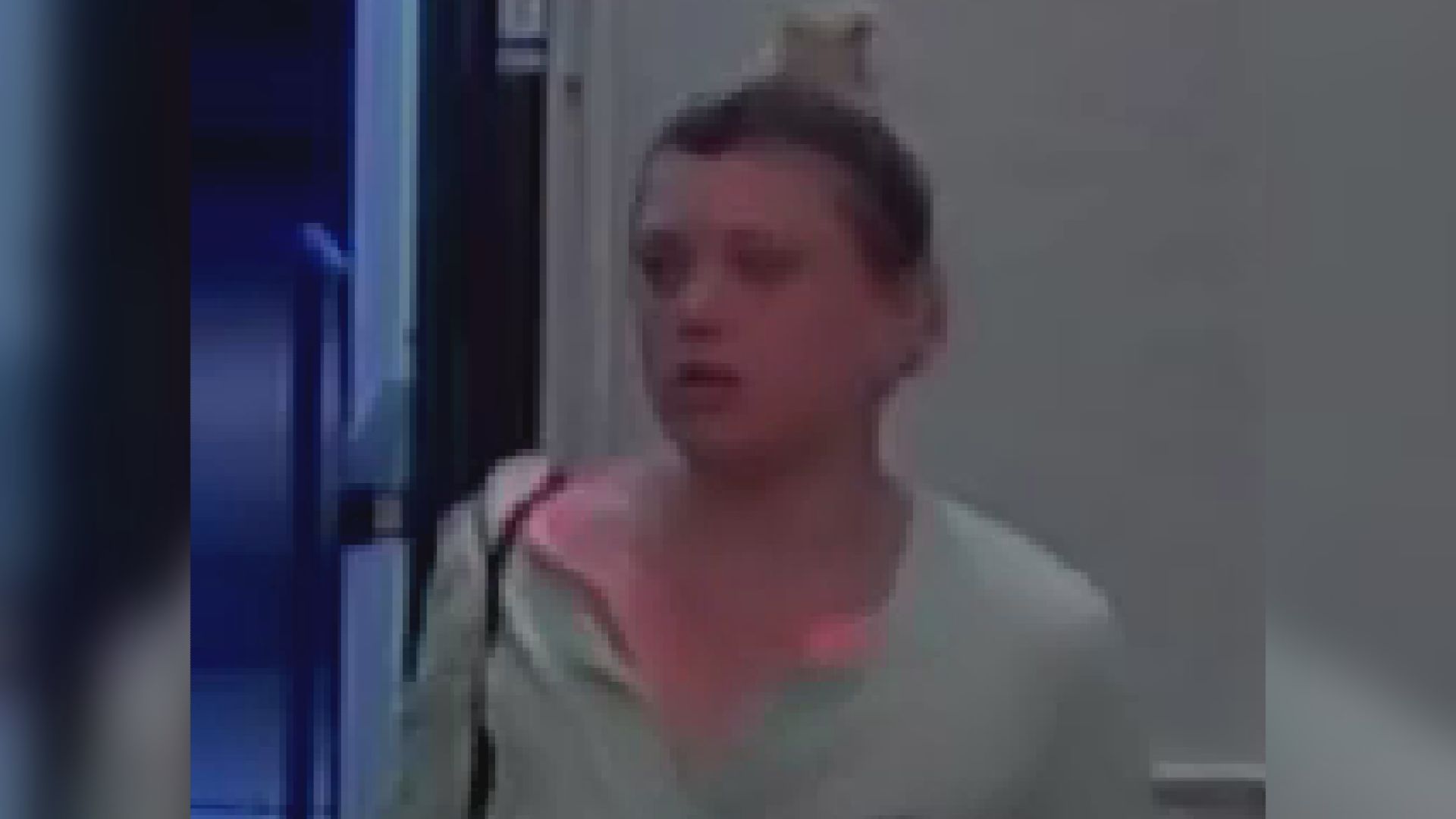 MANCHESTER. N.H. (WCAX) – Police at the moment are calling a suspicious loss of life in Manchester, New Hampshire a homicide.

The suspect, Stephanie Beard, 34, remains to be on the run. According to Manchester Police, Beard has been charged with Second Degree Murder for allegedly stabbing John Glennon, 71, within the head.

Police say as a result of nature of the crime charged, Ms. Beard is taken into account harmful and shouldn’t be approached.

Anyone with details about John Glennon’s loss of life, or who has had contact with Ms. Beard, please name the Manchester Police Department at 603-668-8711 and converse with the detectives division.