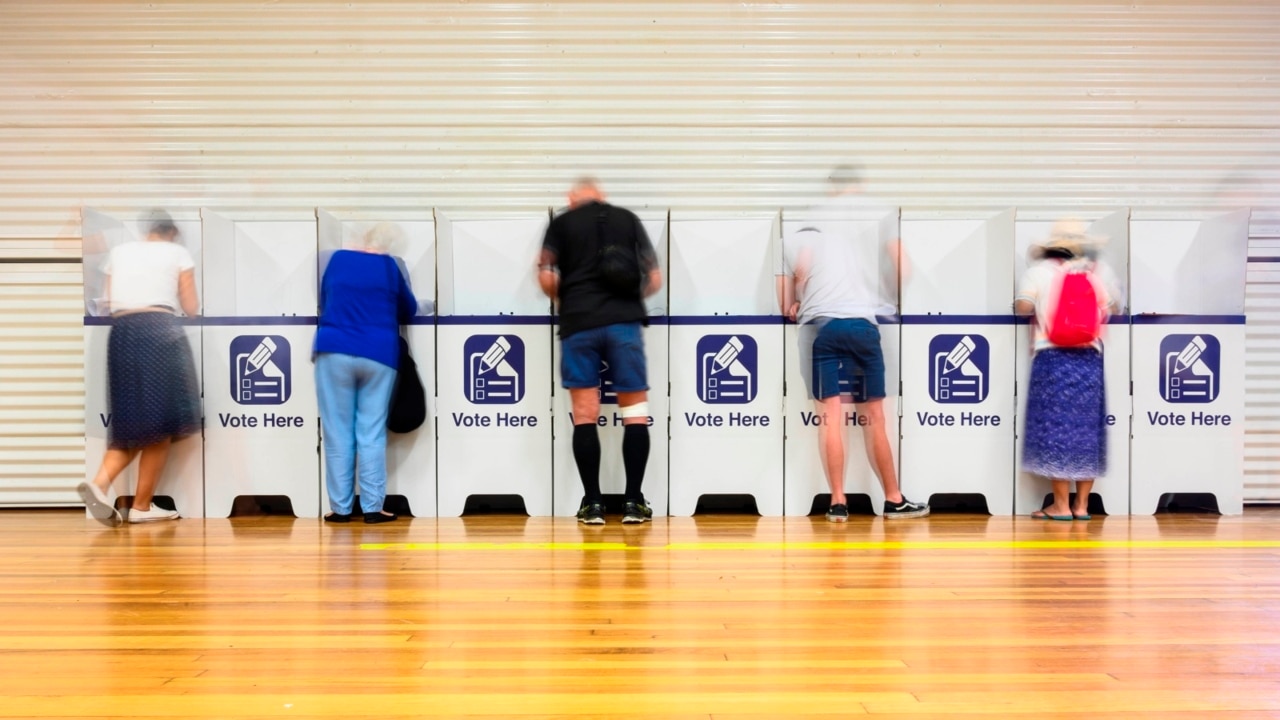 AEC spokesperson Evan Ekin-Smyth says one might count on “around half” of the Australian inhabitants to vote earlier than election day, as pre-polling stations open throughout the nation.

“Pre-polling goes up from election to election in pretty much any jurisdiction around the world at the moment,” he advised Sky News Australia.