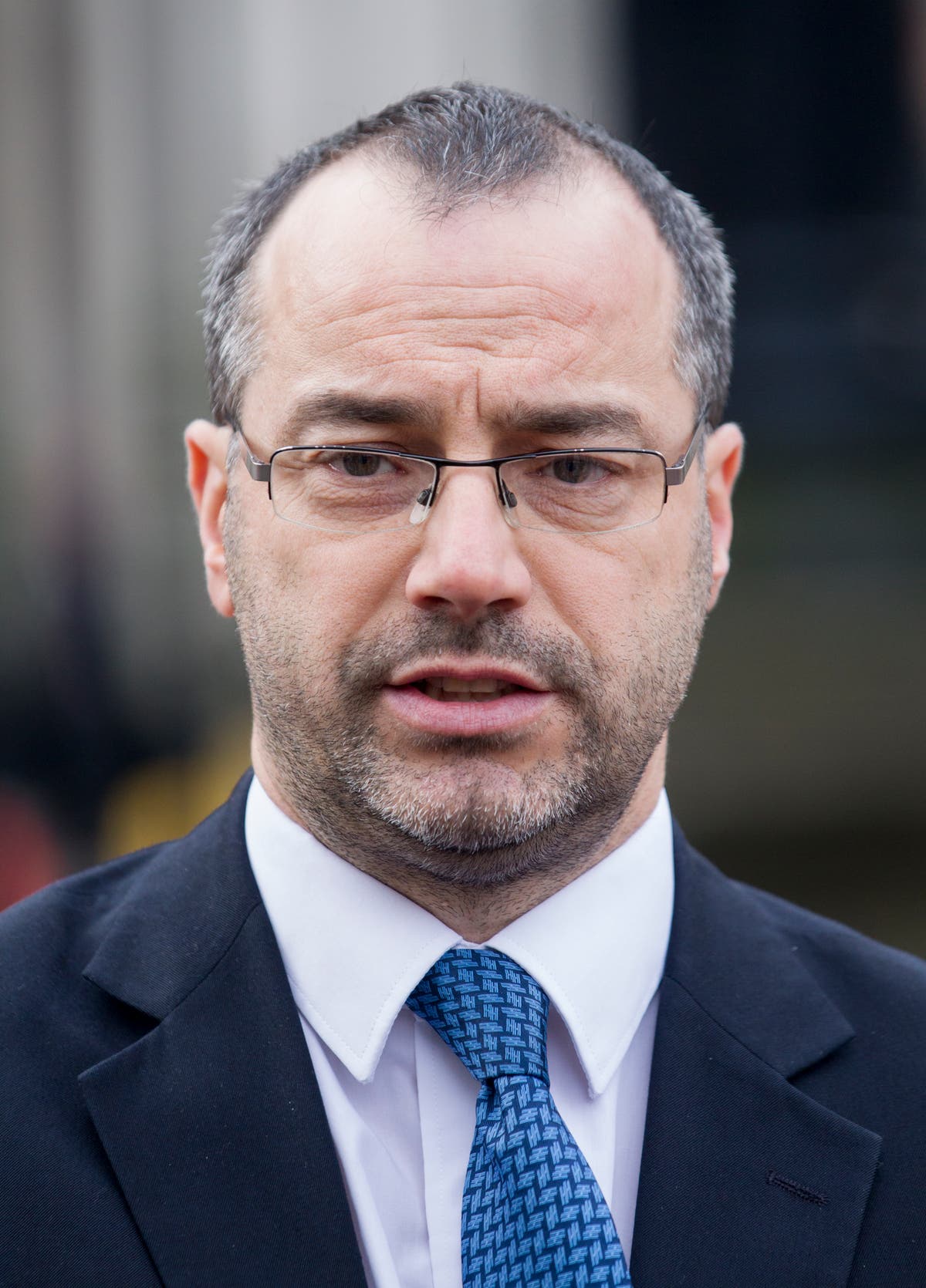 The head of Amnesty International in Northern Ireland has written to the region’s top official to express concern at the response to the Ukraine crisis.

It comes as the UK Government is set to launch a scheme where individuals and organisations can sponsor Ukrainian refugees to come into the country.

Scotland and Wales reacted to the development, pledging to become “super sponsors” for refugees.

Responding, the Stormont Executive Office said the sponsorship scheme will operate in Northern Ireland and they strongly encourage expressions of interest in providing accommodation.

Patrick Corrigan has written to the head of the Northern Ireland civil service Jayne Brady and executive ministers to ask for “more urgent action”.

The Stormont first minister and deputy first minister are not currently in post following the resignation of Paul Givan, as part of the DUP protest over the Northern Ireland Protocol.

Mr Corrigan said Northern Ireland “appears to be largely absent from these planning responses, whether at a UK or cross-border level”.

“I am concerned that the absence of a first minister and deputy first minister, who have lead responsibility for refugee matters, has led to Northern Ireland being left behind when it comes to playing our part in offering a welcome to refugees from Ukraine,” he said.

“The first ministers of Scotland and Wales have already been in contact with the UK’s Secretary of State for Levelling Up to confirm their commitment in contributing to the newly announced community sponsorship scheme and to offer to act as ‘super sponsors’ to allow Ukrainians to arrive faster than would be possible by having to await individual or charity sponsorship.

“We urge you to match this response from the Scottish and Welsh governments to ensure that Northern Ireland is part of this welcome to refugees and to work with statutory and non-statutory agencies to put the necessary arrangements in place without further delay.”

Mr Corrigan added: “Given the unique position of Northern Ireland and our border with the Republic of Ireland – which has rightly lifted all visa requirements – we must liaise with the Irish government to prepare support to those who may arrive via this route.

“The slow and wholly inadequate response of the UK government has meant that the rest of Europe has been shouldering the responsibility while the UK has shirked its own. That must change.

“We continue to urge the waiving of visa requirements to match the response of the European Union and we would ask that you join with us and the Scottish and Welsh first ministers in making that call.”

In a statement, a spokesperson for the Executive Office confirmed the sponsorship scheme will operate in Northern Ireland and said expressions of interest can be made from Monday.

“While not all the details have yet been announced by Westminster, we are working at pace, making preparations so we stand ready to provide sanctuary to Ukrainian refugees,” they said.

“Mindful of the pressure on social housing stock, officials are also engaging with councils and the voluntary and community sector to find creative ways of bringing suitable accommodation into use and identifying all available capacity.

“We are in close contact with the Home Office and the Department for Levelling Up, Communities and Housing and with colleagues in other jurisdictions.

“We will participate fully in this humanitarian effort. Partnership across sectors and wider society will be key to ensuring we can support as many Ukrainian people seeking sanctuary here as possible.”