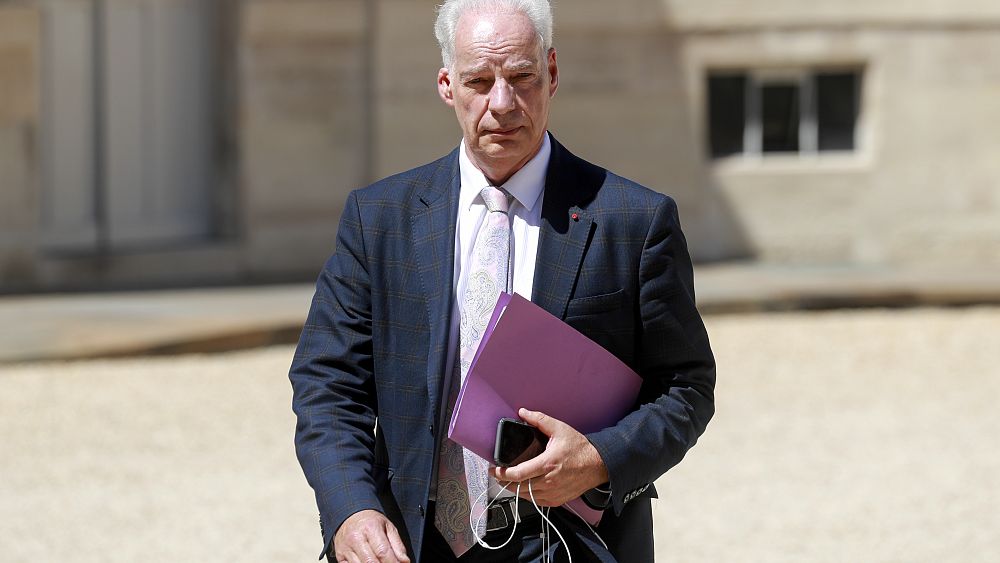 France’s Minister for Small Businesses has resigned after being convicted of making false declarations about his finances.

Alain Griset was found guilty on Wednesday of making “incomplete or false declarations” about his assets and interests.

The French minister was sentenced to a suspended prison sentence of six months by the Paris criminal court.

Griset’s lawyers immediately said that his client would appeal the sentence.

Paris later confirmed that Griset had submitted his resignation to French Prime Minister Jean Castex. The 68-year-old was the first minister in office to appear before a French criminal court.

Griset joined the government in July 2020 after previously serving as the president of the French union for local businesses. Before becoming a minister, he had also worked as a taxi driver for over 30 years.

But he was placed under investigation last November on suspicion of “breach of trust,” just five months after his appointment.

Prosecutors had called for Griset to be handed a twelve-month suspended sentence and be banned for holding public office for three years.

The Paris court said that the former minister had “shown a real desire … to conceal a substantial part of his assets” worth over €300,000.