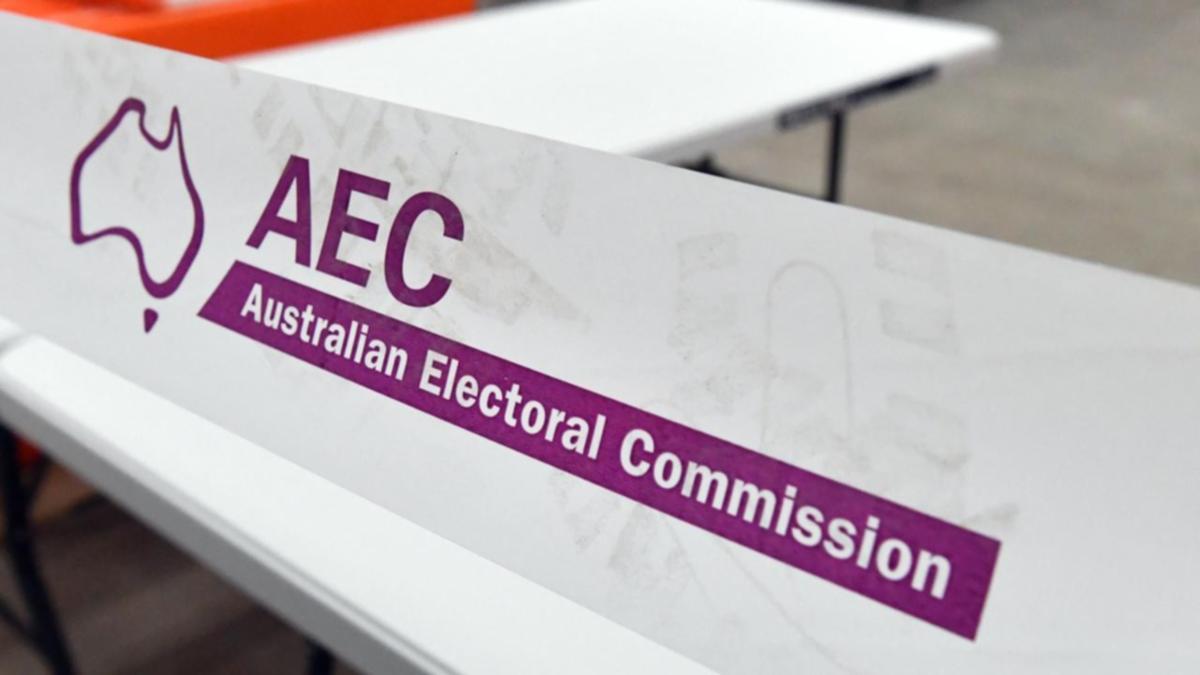 Political events have been warned in opposition to distributing “potentially misleading” postal vote functions to residents.

The Australian Electoral Commission has written to political events and candidates in regards to the difficulty, amid reviews of incorrect varieties being distributed to voters in a single division and the AEC’s purple color getting used on varieties in one other.

“It’s legal but it is potentially misleading and we’re concerned,” AEC Commissioner Tom Rogers mentioned in an announcement on Saturday.

“While we haven’t seen unauthorised postal vote applications, the use of colour and wording means someone who doesn’t examine the material in detail could mistake it for a piece of AEC communication.”

Mr Rogers mentioned the election primarily concerned folks voting in particular person so there was no want for the mass distribution of postal ballots.

He urged those that wanted a postal vote for the May 21 election to contact the AEC straight.

“Political parties send postal vote applications to residents every election but the increased variation of channels and wording this election, combined with the environment, is of concern,” he mentioned.

“Our message couldn’t be clearer – vote in person if you can, apply for a postal vote through us if you need one.”

Voters can apply for a postal vote through the AEC’s web site, with functions closing on May 18.