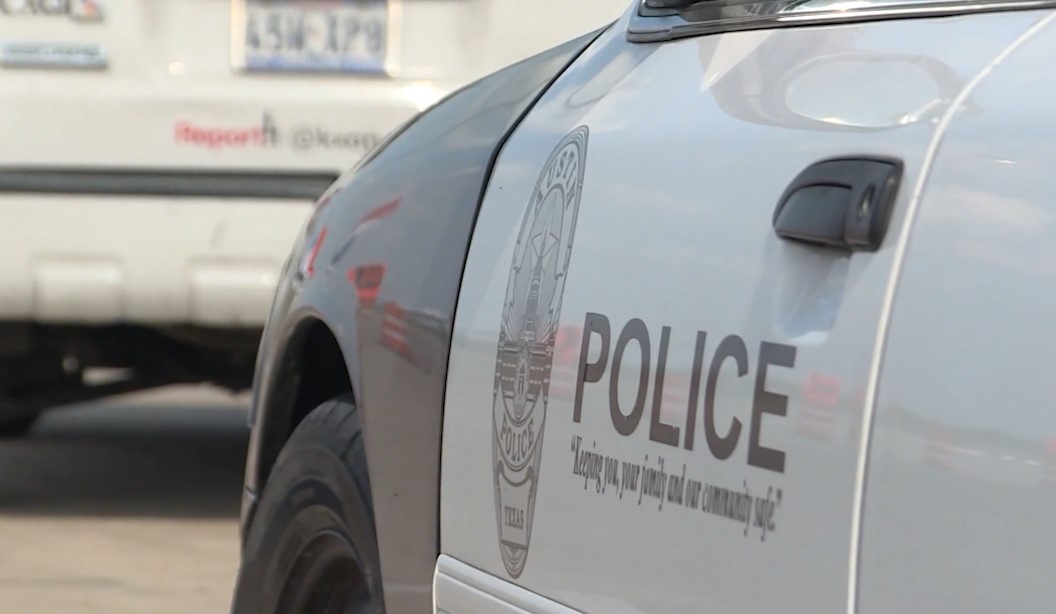 AUSTIN (KXAN) — Texas Governor Greg Abbott posted a tweet Saturday evening stating that he will “look into” the funding of Austin Police Department to see if it violates a 2021 law, which penalizes Texas cities if they are found to have reduced their law enforcement budget.

The City of Austin approved a record $443 million for APD in its 2021-2022 budget, the fourth largest in the state after Dallas, Houston and San Antonio.

Abbott’s tweet quoted a tweet by the Austin Police Association that states that “65 percent of patrol shifts below minimum staffing” and that the city has defunded APD.

KXAN has reached out to the Austin Police Department for comment.