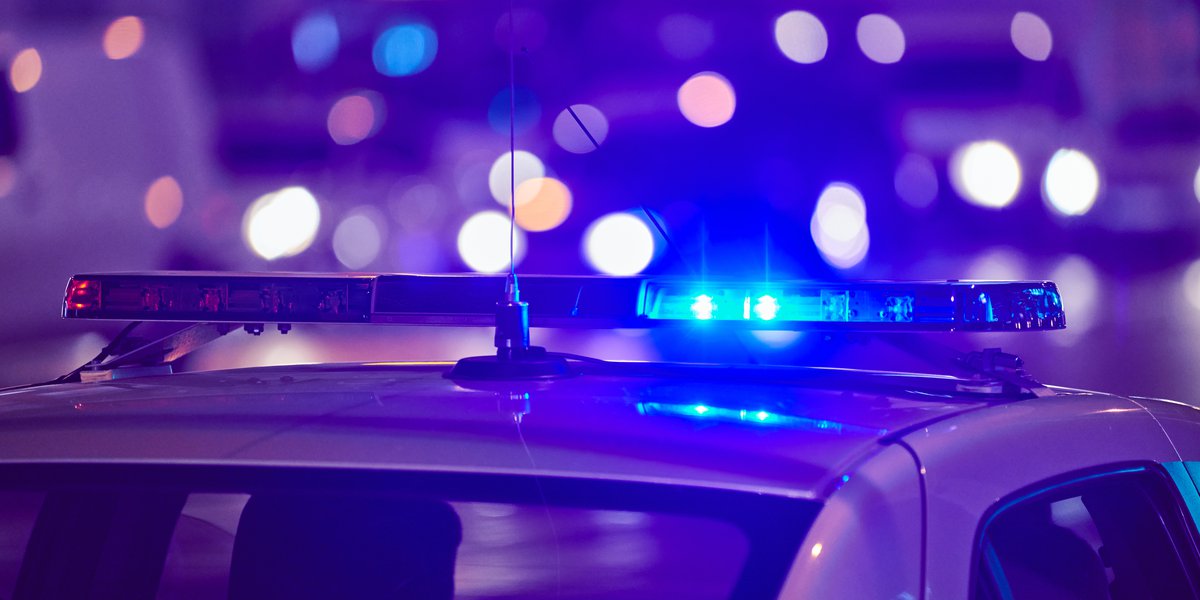 ESSEX, Vt. (WCAX) – After a monthslong investigation, two men are facing charges in the wake of a crash that sent a family of five to the hospital.

Essex Police say back in July, officers responded to a head-on crash on Route 289, between exits 7 and 9.

Police say Duga passed a car in front of him, lost control and smashed into an oncoming station wagon.

They say a family from Michigan was inside, including a man and woman, an 8-year-old, a 4-year-old and a 1-year-old. Everyone was sent to the hospital, three with serious injuries. All have since been released.

Police say they believe Duga was drunk behind the wheel.

Patterson is charged with negligent operation and excessive speed for events leading up to the crash.